Shares of BigCommerce Holdings (NASDAQ:BIGC) fell today after the company announced the price of its follow-on stock offering. It's also likely that investors are pushing the stock down after a Citi analyst started coverage of the company today with a sell rating.

BigCommerce announced a follow-on public offering earlier this week, in which the company and some of its management said they would sell some of their Series 1 common stock. Today, the company priced those shares at $68, below yesterday's closing price of $73.32, which appeared to disappoint current shareholders. 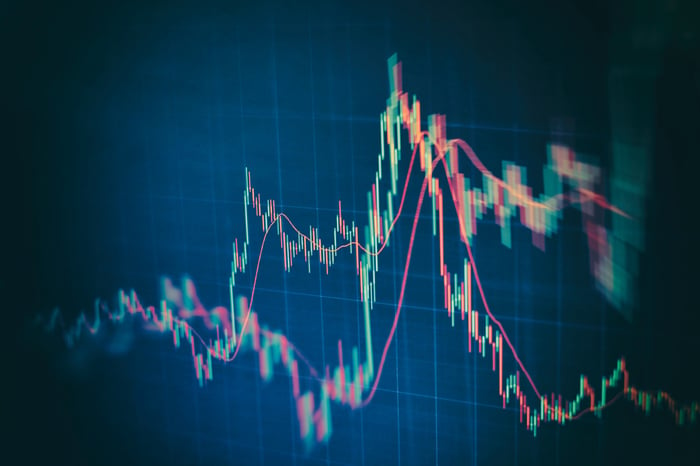 The company said it would sell 1 million shares of its own stock and that "certain members of management and entities affiliated with directors of the company" are offering 4 million shares. BigCommerce said there's also a 30-day option in which an additional 750,000 shares could be sold. The company noted in a press release that it won't "receive any proceeds from the sale of the shares by the selling stockholders."

Additionally, Citi analyst Drew Foster initiated coverage of BigCommerce today with a sell rating and a price target of $65.

The combination of the share price for the new stock offering and Foster's sell rating led BigCommerce investors to push the company's stock price down today.