One of the major investors in video game and gaming equipment retailer GameStop (NYSE:GME) criticized the company's current strategy and called for a major shift in emphasis in a letter to its board of directors, according to The Wall Street Journal. 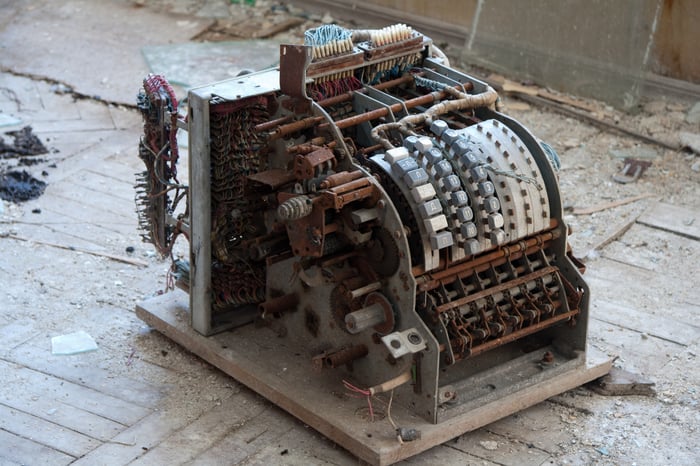 In a letter, Cohen said GameStop's leadership needs to adopt "practical steps to cut its excessive real estate costs and hire the right talent." He suggests allowing the leases on underperforming stores to expire, and "streamlining" or outright selling off "hundreds of stores" in Europe and Australia, which he identifies as the source of ongoing losses. The investor also highlighted digital streaming and e-commerce as GameStop's new priorities, expressing a belief the company can transform into "a technology-driven business that excels in the gaming and digital experience worlds."

Cohen also highlighted the fact GameStop has lost hundreds of millions of dollars during fiscal 2019 and the most recent quarters, while observing the global gaming market has expanded 250% over the timeframe since the last console release. He said this adds "insult to injury for GameStop's stockholders."

GameStop does show some signs of potentially better fortunes, including generating enough cash through improved efficiency to buy back 63% of its 2021 senior notes well ahead of schedule. However, analysts argue its business model lacks long-term viability, lending weight to Cohen's criticisms and indicating GameStop might indeed be better served by reducing its brick-and-mortar presence in favor of digital commerce.