Britain will accelerate its plan to ban sales of new gasoline- and diesel-powered cars and vans beginning in 2030, five years ahead of its previous plan, Reuters reported on Tuesday. Earlier this year, Prime Minister Boris Johnson had targeted 2035 as the deadline for initiating the ban, but he has moved it forward as he touts what he's calling a "green revolution." 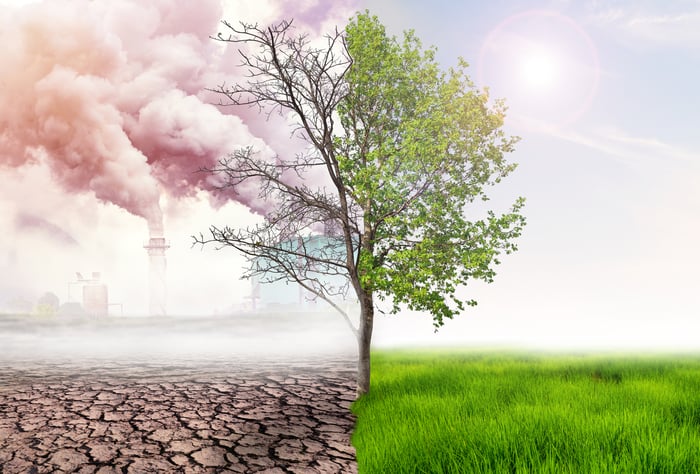 California Gov. Gavin Newsom has also recently issued an executive order requiring sales of all new passenger vehicles to be zero-emission by 2035. New Jersey may also join the efforts to battle climate change by phasing out the internal combustion engine after the state's Department of Environment Protection recommended in an October report "a rapid and complete transition away from fossil powered vehicles" with all new automotive sales being electric by 2035.

Last year, Britain became the first G7 country to mandate a net zero emission target by 2050. In a Financial Times column yesterday, Johnson wrote, "Now is the time to plan for a green recovery with high-skilled jobs that give people the satisfaction of knowing they are helping to make the country cleaner, greener and more beautiful."

He referenced a 10-point plan using the equivalent of about $16 billion in government spending to support a "green industrial revolution" that creates 250,000 new jobs. The plan includes spending for electric vehicles, a charging network, and battery production.