AT&T (NYSE:T) will be releasing Wonder Woman 1984 (WW1984) on its HBO Max streaming service the same day the movie hits theaters. The upcoming superhero sequel will be released on Dec. 25, and it could become a significant draw on Max.

WW1984 was pushed back multiple times this year due to conditions created by the coronavirus pandemic, and the long delays and challenging theatrical market prompted AT&T to pursue a different distribution strategy. Comments from AMC Entertainment (NYSE:AMC) CEO Adam Aron published by Variety stating that his company is "fully on board" with the new release plan suggest that AT&T's Time Warner unit may have made a deal with large theater chains regarding the distribution of WW1984. 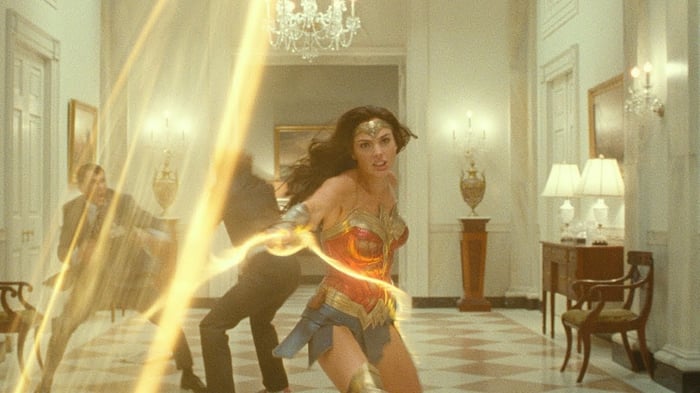 Relations notably became strained between AMC and Comcast's Universal Pictures division earlier this year after the movie maker indicated it would explore releasing some of its movies in theaters and through streaming or digital download on day one. AMC vowed not to show any movies from Universal if the entertainment company pursued this proposed route. But the two sides ultimately came to an agreement that films could have shorter windows of theatrical exclusivity in exchange for sharing some of the profits. Aron's comments point to a similar agreement on WW1984.

The streaming distribution release highlights the challenges facing theaters, but it makes plenty of sense from AT&T's standpoint. HBO Max has gotten off to a bit of a slow start, and WW1984 is the kind of high-profile content needed to attract subscribers to the service. With theater attendance still way down due to the coronavirus, the telecommunications and entertainment giant probably isn't losing much revenue from a move that could help build a platform that's central to its future.