Tucked away in Walt Disney's (NYSE:DIS) annual report for fiscal year 2020, the entertainment giant announced an increase in its planned coronavirus layoffs from 28,000 to 32,000 employees.

At the end of September, Disney said that it would terminate 28,000 workers due to challenges related to the COVID-19 pandemic. The number was quietly stepped up to 32,000 names in Disney's annual report, which was filed on Friday. The layoffs will be completed in the first half of fiscal year 2021, which works out to the end of March 2021. About two-thirds of the cuts will fall in the company's theme parks and resorts operations. 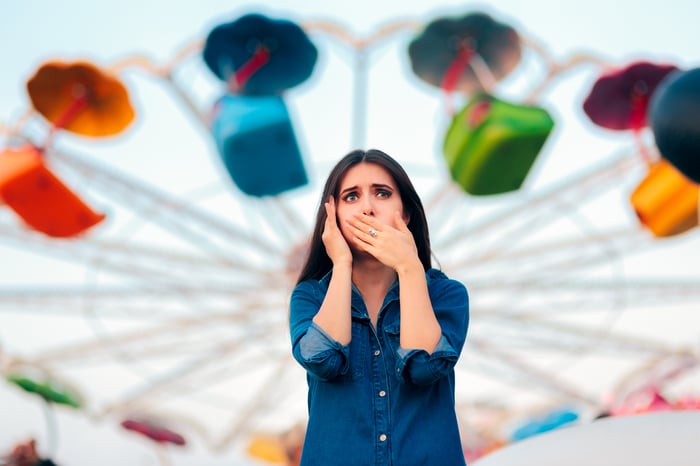 Management characterized the job cuts as a necessary part of a larger effort to mitigate the damage from the global health crisis.

"The Company has generated efficiencies in its staffing, including limiting hiring to critical business roles, furloughs and reductions-in-force," the filing stated. Roughly 37,000 workers who are not scheduled for layoffs were on furlough at the end of October.

Other responses to the coronavirus challenge include $16 billion of additional long-term debt, a new $5 billion credit facility, a suspended dividend policy, and lower marketing budgets. Disney's executives and board members took significant pay cuts, as well.

The company has accelerated its investments in streaming video amid these cost-cutting efforts, reorganizing its corporate structure in order to support the creation and worldwide distribution of digital video content.