Please ensure Javascript is enabled for purposes of website accessibility
Free Article Join Over 1 Million Premium Members And Get More In-Depth Stock Guidance and Research
By Anders Bylund - Nov 28, 2020 at 8:31AM

These household names have delivered solid returns in the past six months.

These household names were the five most popular Robinhood stocks on May 27, 2020:

These were some of the darkest days of the COVID-19 market crash in the spring. All of these stocks had fallen much further than the market as a whole and many Robinhood investors were eager to cash in on a quick turnaround. Sales of airline seats and theme park tickets would surely surge over the summer, alongside renewed interest in Ford trucks. GE had just found a buyer of its struggling consumer lighting business and the company's aviation segment would benefit from a refreshed airline sector.

All of these investment theses assumed a quick recovery from the spring's coronavirus lockdowns. 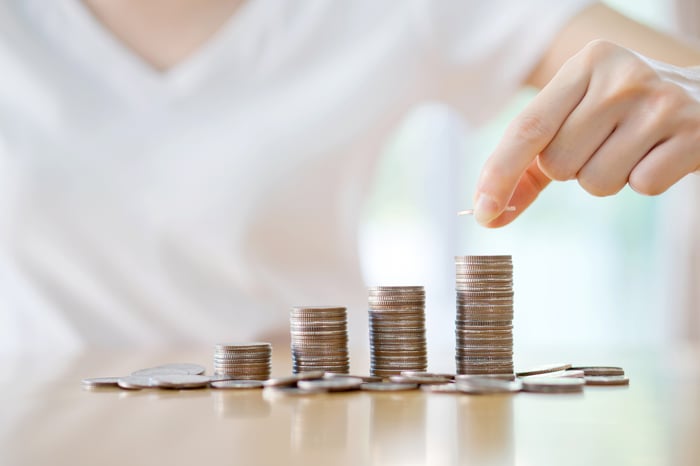 How are these ideas working out in reality?

The summer came and went. The pandemic didn't go away. There is light at the end of the tunnel thanks to several successful coronavirus vaccine programs, but the health crisis itself and the mitigation efforts designed to fight it cut some deep scars in established business ideas. The effects on this short list of popular Robinhood investments were mixed.

Let's imagine that you invested $10,000 in each of these popular Robinhood stocks six months ago. Here's how those positions would have developed until now:

Time will tell how these investments may perform in the long run, but Robinhood's most popular turnaround ideas of the late spring have delivered solid results in the first six months.

I would hesitate to buy most of these stocks today, given that the recent surge in COVID-19 cases may lead to a second round of widespread lockdowns around the country and the world. At the same time, I'm keeping a close eye on high-quality companies like Walt Disney and Ford, ready to pounce if the lockdowns arrive and drive their share prices lower again. In particular, I see Disney repositioning itself as a budding leader in streaming video platforms. I would love to pick up more Disney shares on the cheap, even at the cost of long-term trouble in the company's theme parks and resorts division.