HSBC Holdings (NYSE:HSBC) is reportedly considering a sale of its U.S. consumer unit, according to multiple media outlets.

The bank, which was founded in Hong Kong but is now based in London, is the largest bank in Europe by market capitalization and has close to $3 trillion in total assets.

Its U.S. banking franchise, with about $200 billion in assets, makes up less than 7% of the bank's total holdings. Citing an anonymous source, Bloomberg reported on Sunday that the bank is not expected to sell its entire U.S. operations. 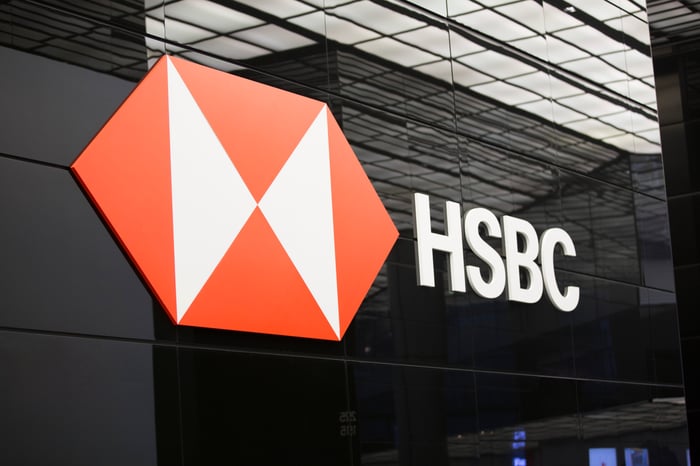 HSBC's U.S. consumer unit is relatively small compared to the entire U.S. division, with just more than $20 billion in total assets, most of which are residential mortgages. But the wealth management operation is also a part of the retail bank now and could be included in a sale, according to Bloomberg.

HSBC's U.S. operations have had a difficult time driving profitability in recent years, with extremely poor return metrics and a bad expense structure as well.

Earlier this year, the bank announced that it would initiate a restructuring that would involve laying off 15% of its total U.S. workforce by the end of 2021, and try to reduce gross operating costs by 10% to 15% by 2022. The division also wrote down $785 million of its goodwill in the first quarter of the year.

HSBC could view the current environment as a good time to offload some of its U.S. operations, as bank merger-and-acquisition activity in the U.S. is picking up.