According to Elon Musk, the time for Tesla (NASDAQ:TSLA) to focus on profits has arrived. In a recently written email that was obtained by the EV news website, Electrek, Musk warned the company's employees that if Tesla's bottom-line doesn't reflect significant growth -- meeting the market's expectations -- investors will likely pump the brakes and send the stock plummeting.

In the email, Musk states:

When looking at our actual profitability, it is very low at around 1% for the past year. Investors are giving us a lot of credit for future profits, but if, at any point, they conclude that's not going to happen, our stock will immediately get crushed like a soufflé under a sledgehammer! 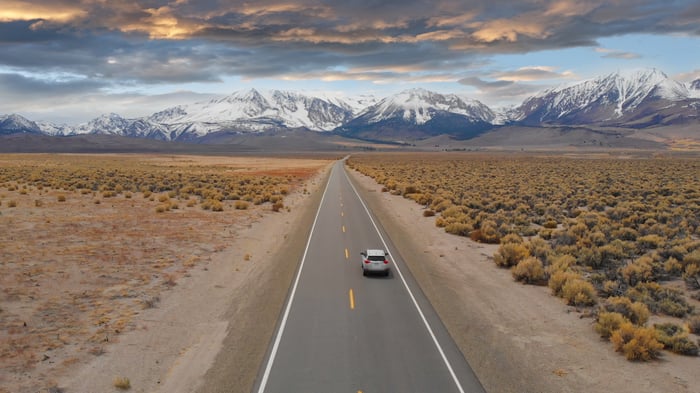 In addition, Musk pointed to the necessity of finding new ways to save money in manufacturing. Also from the email, Musk says, "[I]n order to make our cars affordable, we have to get smarter about how we spend money...A great idea would be on that saves $5, but the vast majority are 50 cents here or 20 cents there."

While the company has never reported positive net income on an annual basis, shares have skyrocketed approximately 1,160% over the past five years as investors drove up the stock on the belief that profits would come at some point down the road. Although Tesla reported its fifth consecutive quarter of profitability in Q3 2020, Musk appears to sense that shareholders are yearning for more.

Profits, undoubtedly, are important, but investors should also appreciate the company's growing cash flow. For the first time in the past decade, Tesla generated free cash flow on an annual basis, about 3.9% of revenue for fiscal 2019, according to Morningstar. On a trailing-twelve-month basis, this metric has accelerated to 6.5%.

Considering Musk's ample incentive package revealed in the spring, there should be little surprised that he's so concerned with Tesla's stock price.