NPC International, the bankrupt franchisee of Wendy's (NASDAQ:WEN) and Pizza Hut restaurants, announced in court filings this week it has settled on the $816 million stalking horse bid from Flynn Restaurant Group and canceled further bidding on its assets. A stalking horse bid sets a floor for other competing offers.

NPC, which is the largest Wendy's franchisee, operates about 400 Wendy's restaurants and 1,200 Pizza Huts from Yum! Brands. It filed for Chapter 11 bankruptcy protection in July as it was unable to finance almost $900 million worth of debt. 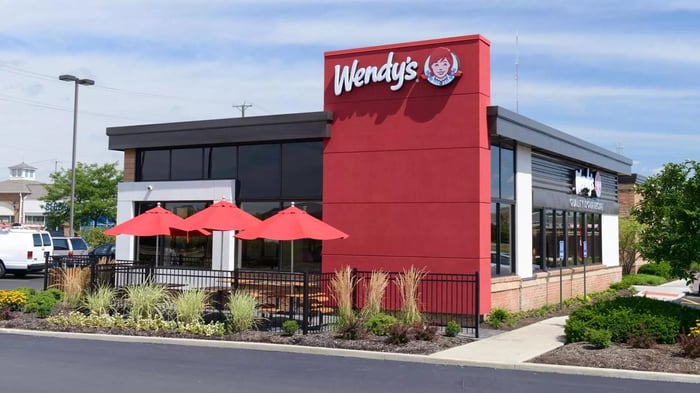 Ownership is a point of contention

As a result, Wendy's and a consortium of its regional franchise owners placed their own bid for NPC's business.

Last month, however, a bankruptcy court judge designated Flynn's bid as the highest bid received, subject to receiving other offers. Wendy's contends it is still an active player in the auction, though, according to The Wall Street Journal.

Wendy's has been in talks with Flynn to drop its opposition to its purchase in return for Flynn agreeing to invest tens of millions of dollars in the restaurants.

If the sale to Flynn Restaurant Group goes through, NPC's assets will almost double in size, to around 2,800 restaurants.