It's December, just a few weeks before Christmas. For a toymaker like Funko (NASDAQ:FNKO), this should be the proverbial "most wonderful time of the year" -- except today, it isn't. Instead, Funko shares are down a solid 10% as of 1:30 p.m. EST.

And once again, you can blame investment banker BMO Capital for that. 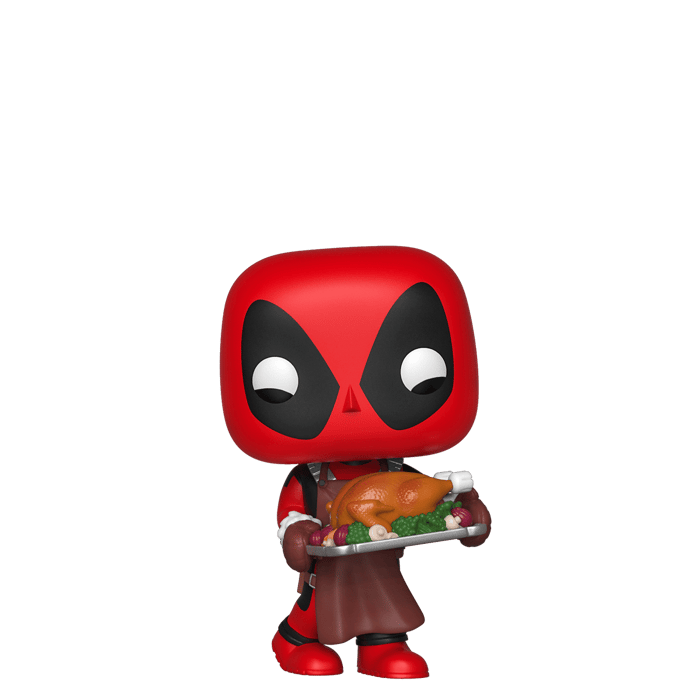 Yesterday, BMO Capital took down Hasbro from its Christmas tree, cutting its rating to market perform in response to a strong run-up in the shares' price. Today, BMO is training its sights on Hasbro's much smaller rival, "pop" toymaker Funko, which is best known for its Funko Pop! collectible figurines.

Once again, price is part of the reason for the downgrade. Since the beginning of November, Funko shares are up 50%. BMO explains that "investors have recently bid up shares in anticipation of new entertainment in 2021." But in the analyst's opinion, "the Pop! form factor is losing appeal with consumers, and thus the anticipated boost could be overstated."

In short, Funko's not going to get as big a boost as investors are banking on, and is not worth the 50% markup to what its shares cost in October.

How bad could things get for Funko? Pretty bad, according to this analyst. BMO downgraded the stock to underperform this morning, and assigned Funko a lowly $5 price target, barely half what the stock cost at the close of trading Wednesday. Worse, if BMO's right about its target, then the selling in this stock is far from over, and there's still another 40% or more worth of downside risk.

Is this a risk you should take? Call me a glutton for punishment, but I actually think it might be. Although currently unprofitable, as generally accepted accounting principles (GAAP) measure such things, Funko is a cash machine that has thrown off more than $58 million in positive free cash flow over the past 12 months.

At a valuation of just 8.1 times its implied market capitalization, according to data from S&P Global Market Intelligence (or even 12.3 times, when cash and debt are taken into account to arrive at an enterprise value), Funko stock doesn't look that expensive to me, even after its run-up. Although I'd certainly prefer to buy the shares for $5 (and so I kind of hope BMO is right about this one), even at today's prices, I think Funko stock is probably worth a nibble.