The company is planning to open hotels in close to two dozen major destinations.

Hyatt Hotels ( H -0.88% ) is planning for a major expansion of its hotels in Europe, with more than 20 new hotels planned for popular destinations across the continent. The new openings, which will include both franchises and locations operated directly by Hyatt, will bring the total of the company's hotels in Europe from 63 to somewhere in excess of 83, representing at least a 31.7% expansion.

Peter Norman, senior vice president of acquisitions and development, said the new hotels will be "in some of the most sought-after leisure destinations in the world," which will include multiple locations in England, plus Helsinki, Stockholm, Cyprus, and Malta. New hotels will be added in London and Cambridge the U.K., which is described as "a priority growth market." France and Spain are also part of the location growth strategy. The most recent phase of expansion should be complete by 2023. 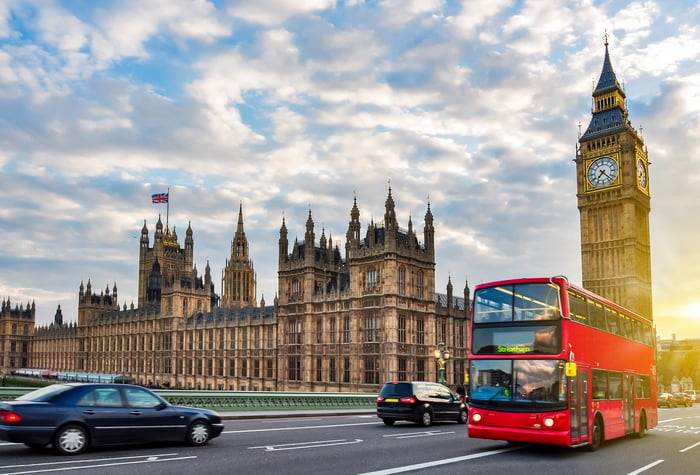 Last month, hotel stocks saw strong gains after the announcements of COVID-19 vaccines by major manufacturers such as Pfizer. Hyatt Hotels is still trading lower than it was before the coronavirus pandemic began in the U.S. in March, but has recovered lost ground and is now only somewhat below its pre-pandemic share value.

Today's growth plan announcement does not appear to have moved investor sentiment positively, however, with the company's stock down more than 2% in morning trading. The retreat is likely only a minor blip in the share's upward trend, however. The hotel chain's rapid rebound in China during the summer once COVID-19 largely disappeared in that country suggests its recovery will strengthen rapidly in Europe and the United States once vaccination against the pandemic coronavirus becomes widespread.