Streaming-TV platform company Roku (NASDAQ:ROKU) has finally reached a deal to bring HBO Max to its platform. AT&T (NYSE: T) launched HBO Max back in May and had reached a deal with Amazon.com to provide streaming access on Fire TV devices back in November. But a deal with Roku had remained elusive as the two sides were stuck in negotiations.

HBO Max might have been motivated to get a deal done with Roku right now. The service is owned by AT&T, which also owns WarnerMedia, and WarnerMedia's new release Wonder Woman 1984 is set to begin streaming on HBO Max on Dec. 17. HBO Max struck a deal with Roku just in time to stream the new movie. 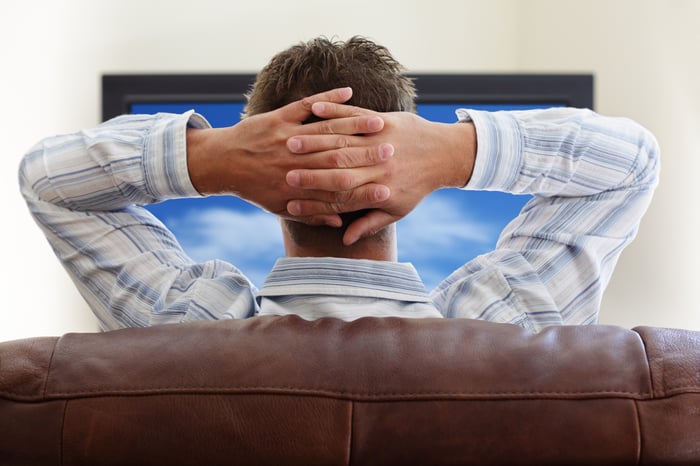 For its part, HBO Max will now enjoy wider distribution. The most recent count puts HBO Max at 12.6 million subscribers. That pales in comparison to other streaming services. But more hours of TV are now streamed from Roku devices than any other platform, according to data cited in the press release from WarnerMedia. Therefore, HBO Max is taking its service to a huge audience.

Roku has landed the one major streaming service it was still lacking. In September, the company finally reached a deal to bring Peacock, a Comcast property, to its platform.

As of the third quarter of 2020, Roku already had 46 million active accounts, a 43% year-over-year increase. But now with all major channels available on its platform, it seems likely that this growth stock will continue to be a top choice for people ditching their traditional TVs in favor of new connected-TV platforms.