When a longtime leader (and a founder) gives up the reins at the company they've built, it can be a nervous time for shareholders. Regardless of how capable the new leader is, there's often a feeling of uncertainty.

So it's understandable that Alteryx (NYSE:AYX) shareholders are wondering about its new CEO, Mark Anderson, who is taking over from its founder Dean Stoecker. Stoecker had served as CEO for more than two decades.

Let's find out who Anderson is and where he plans to take this data analytics provider next.

Anderson is just a little over two months into his new job as Alteryx's CEO, but he's hit the ground running. That shouldn't be surprising to those familiar with his background. He's been on Alteryx's board of directors for the past two years and held top executive roles in fast-growing tech companies his entire career. His notable leadership roles include executive vice president of sales at F5 Networks and president at Palo Alto Networks. 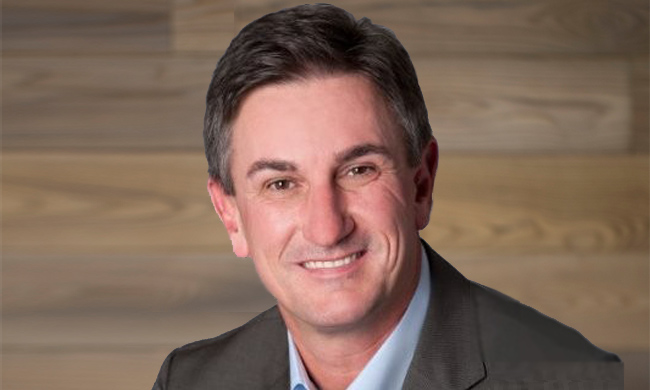 In the company release announcing his appointment, Stoecker shared that "...it was clear to me that Mark is the ideal candidate to serve as Alteryx's next CEO given his passion for our company ... coupled with his experience in scaling organizations."

Just around 30 days into his new role, Anderson hosted the company's third-quarter earnings call in early November. He showered respect and praise for the company's achievements with statements like "It's an incredible business," and "the tool [the company's product] is unbelievable."

But he was also clear about areas of improvement he believes the company needs to address after spending several weeks meeting with key customers, company employees, and his staff. He stated that he saw opportunities "to simplify and streamline the current organization." He went on to say that he wanted to build "an execution framework to optimize resource allocation and expand global operations." That's quite a mouthful of buzzword bingo, but let's break it down into the key messages.

Simplifying to build an execution framework

Anderson has been clear that he wants Alteryx to be easier to do business with. This involves having key resources in the same "towns as their customers" that are knowledgeable about what the customers need and are capable of delivering on "high-impact specific customer business outcomes." Look for some shake-ups in the sales team to enable better focus on large Global 2000 customers and industry-specific verticals to help these businesses solve the problems they are facing.

The CEO also thinks of simplification as getting customers on board quicker. He's looking at "improving our self-service and public cloud capabilities to reduce the friction of adoption." This is something that investors have been wondering about for some time because Alteryx's core product is not a subscription model, but a product sale.

The idea would be to use the highly effective software-as-a-service "land and expand" model to get customers hooked with a free cloud-based trial version so that they'll upgrade to a paid version without ever having to talk to a salesperson. In a previous earnings call, Stoecker hinted the company was working on a cloud version. Look for Anderson to accelerate this effort and build it into an efficient "execution framework" to attract new customers. 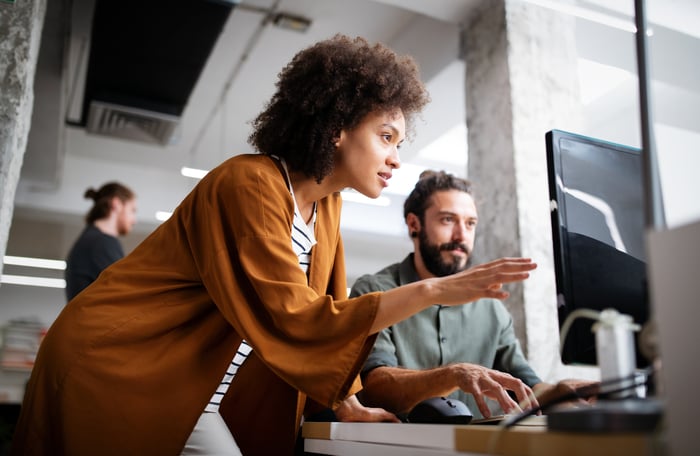 The CEO has talked in interviews about running a "tight ship" that could enable the team to "run a little faster." With the right resources in place working on the most important strategic innovations, Anderson explained it is like "throw[ing] gas on the fire." Look for focused efforts to build key enablers like a cloud-based product or other customer-driven enhancements.

He's also focused on providing a complete solution for customers. Look for the company to partner with technology companies with leading solutions, like Snowflake, to ensure its product becomes even more relevant for customers. It's also looking to expand relationships with system integrators to help accelerate adoption with large global customers that could be big spenders over the long term.

The new CEO isn't wasting any time executing his vision for a new organization. Last week, the company announced Matthew Stauble as its chief customer officer. Stauble, who worked with Anderson at Palo Alto, will be responsible for the teams that support the customer after the sale. Stauble replaced co-founder Libby Duane Adams in the role, showing that the new CEO isn't afraid to shake things up.

This sense of urgency and customer focus should be welcomed by investors. With its low bar revenue guidance for the upcoming quarter, Alteryx is likely to exceed these projections. It should be the first of many exciting quarters to come for this tech company under new management.