But some criticize the move as being more of a public relations stunt.

Continuing to fight China over trade to the bitter end of its reign, the Trump administration has placed a clutch of tech companies from that country on a trade blacklist. Among the 77 new additions are SMIC ( SMIC.Y ), the largest chipmaker in the country, and drone specialist SZ DJI Technology.

The two are now on the government's Entity List, which effectively bars U.S. companies from exporting products to businesses listed on it. However, companies can apply for licenses to be exempted from this restriction. 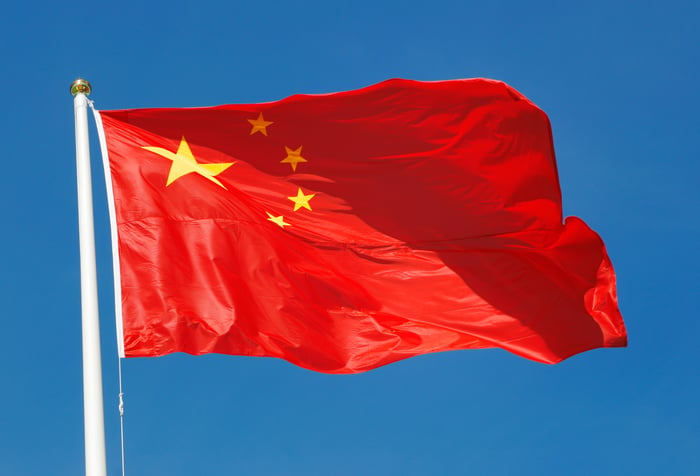 As with other such moves it has made, the administration said its reason for this one is that the target companies could potentially utilize American technology for nefarious purposes. "We will not allow advanced U.S. technology to help build the military of an increasingly belligerent adversary," Commerce Secretary Wilbur Ross was quoted as saying in an official statement.

He also characterized SMIC as a "national champion" of Chinese industry.

SMIC has stated that it has no ties to its country's military, although businesses in the country are frequently connected one way or another to various arms of the government.

There is, however, a major caveat to the new Entity List inclusions, particularly as far as SMIC is concerned. Most significantly, the most stringent sanctions apply to chip manufacturing equipment at 10 nanometers or below -- basically, that used for the most advanced products.

Such products face the so-called "presumption of denial" from the government, but other technology intended for SMIC and its peers will be reviewed on a case-by-case basis.

Critics say that this makes the new measure rather toothless. "It's a nice [public relations] line: 'We're putting it on this bad guys' list'," Reuters quoted onetime Commerce official William Reinsch as saying. "As a practical matter... it doesn't change anything."