Please ensure Javascript is enabled for purposes of website accessibility
Log In Help Join The Motley Fool
Free Article Join Over 1 Million Premium Members And Get More In-Depth Stock Guidance and Research
By Sean Williams - Dec 20, 2020 at 6:36AM

Bitcoin's many bull theses can be easily debunked.

This has been a history-making week, and I'm not just talking about the rollout of coronavirus vaccines. On Wednesday, Dec. 16, we witnessed the largest cryptocurrency in the world by market cap, bitcoin, blow past its previous high and eclipse $20,000 per token. In fact, bitcoin went on to also blow by $21,000 and $22,000 within a matter of hours.

For as volatile as the stock market has been in 2020, you wouldn't know it by looking at bitcoin, which is up by 201% on a year-to-date basis through the late evening of Dec. 16. This jaw-dropping rally is rebuilding the euphoria that overtook the crypto community back in 2017, and probably has folks believing cryptocurrency is a good investment.

But I am not part of that community, nor can I say I ever will be. The higher bitcoin goes, the more convinced I am that it's one of the most dangerous investments. Each of the major buy theses surrounding bitcoin can be easily debunked -- as follows. 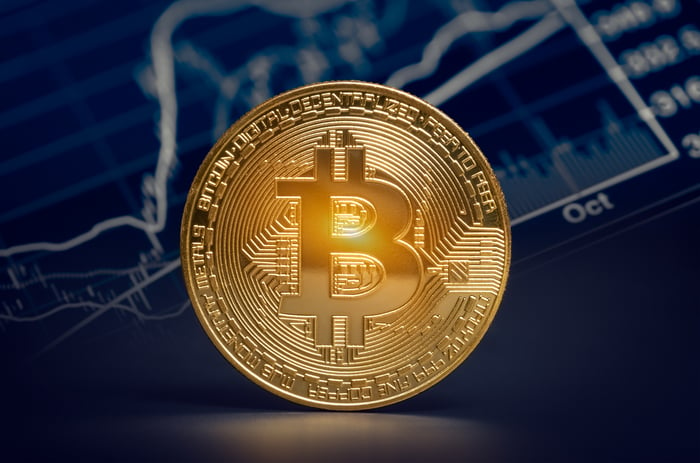 One predominant catalyst for bitcoin is the perception of scarcity. It currently has 18.57 million tokens in circulation and a cap of 21 million. Over time, the remaining 2.43 million tokens will be mined via transaction proofing and block rewards. With only so many tokens to go around (fractions of a token can be bought and sold), the buy thesis suggests that this scarcity makes bitcoin an excellent investment.

The problem is that bitcoin lacks genuine scarcity. Its perceived cap of 21 million tokens exists because of computer code. Last I checked, code can always be erased and rewritten. While it's unlikely that a community consensus would be reached to increase the circulating supply of bitcoin, the possibility of this happening isn't zero.

By comparison, a precious metal like gold has a hard supply limit. We can't use alchemy to make more gold. The only gold that's available is what's been mined or is still underground. When the only parameter of scarcity is written computer code, that's not true scarcity. 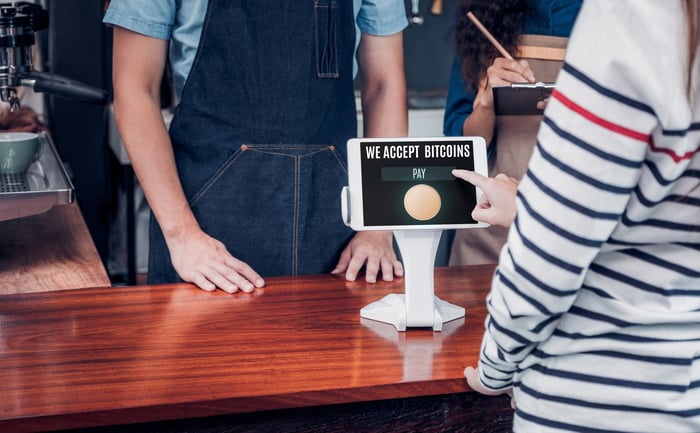 "Bitcoin is becoming more popular with retailers by the day"

Another buy thesis of bulls is that bitcoin's utility is growing by the day. More businesses are accepting digital tokens for payment, and a broader swath of people are buying bitcoin tokens for the first time. According to financial services company Fundera, around 2,300 U.S. businesses and 15,174 global businesses were accepting bitcoin at the end of 2019. More than a dozen multinational companies also accept bitcoin.

Slam-dunk proof of increasing utility, right? Not so fast.

Even following its monumental rally, bitcoin has a total market value of $400 billion. That compares to approximately $142 trillion in global gross domestic product (GDP) in 2019. While it's true that not all GDP is consumption based, this $400 billion accounts for less than 0.3% of global GDP.

Furthermore, approximately 40% of bitcoin tokens are being held by long-term investors with no desire to put those tokens into circulation. Rather than having $400 billion in buying power, there's more like $240 billion in purchasing power available, accounting for 0.17% of global GDP in 2019. There are not nearly enough tokens in existence to drive widespread adoption, based on these figures.

As one additional note, there are about 32.5 million businesses in the U.S., including sole proprietorships. Removing these nonemployer businesses leaves 7.7 million companies with at least one paid employee, per the U.S. Census Bureau in 2016. According to Fundera, just 2,300 of these businesses are accepting bitcoin. 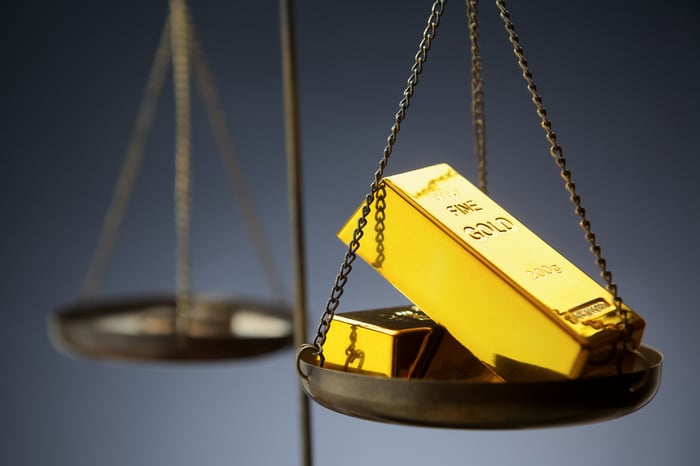 "Bitcoin is the new store of value"

Bitcoin bulls are also pretty convinced that the most popular digital currency is now a bona fide store of value: i.e., an asset, commodity, or currency that maintains its value.

Every month, the Federal Reserve is buying roughly $120 billion in government-backed debt. When coupled with the central banks' pledge to keep its federal funds rate at or near record lows, it's pretty evident that the U.S. dollar will be under pressure. Crypto investors believe that a ballooning money supply is a green flag for bitcoin to head significantly higher.

The issues I have with the store-of-value thesis are twofold. First, bitcoin isn't backed by any other asset or government. Therefore, it has no tie-ins or official relationship to the movements of the U.S. dollar. Implying that a ballooning money supply should push bitcoin higher is nothing more than a dart throw.

The truth is, buying bitcoin is pure speculation. 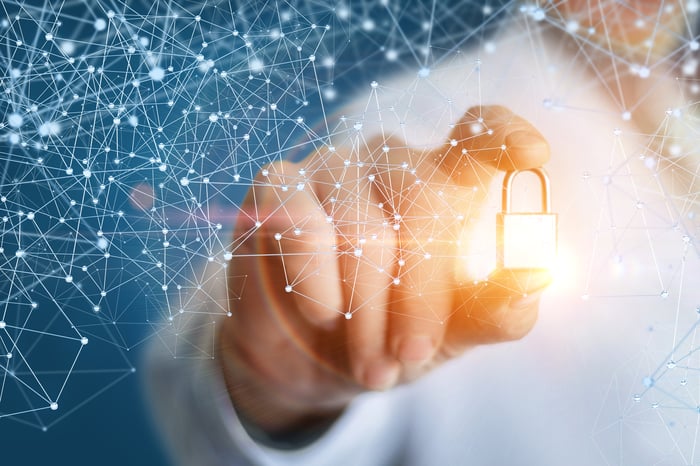 "You're naïve! A digital payment revolution is underway, and it's led by bitcoin"

Bitcoin optimists will also crow about bitcoin leading the digital payments revolution. Going cashless could resolve the issues created by certain regions of the world being underbanked. Additionally, the blockchain technology that underlies bitcoin could revolutionize the payment processing and settlement time frame, especially in cross-border transactions.

While I don't disagree that a digital payments revolution is underway, or that blockchain could offer global financial and supply chain solutions, bitcoin isn't the vessel that's going to make this vision a reality.

The interesting thing about blockchain is that it can be tethered to multiple types of digital currency, be used in conjunction with fiat currency, or can operate independent of a tethered token. There's absolutely zero evidence that bitcoin is necessary to support a blockchain revolution.

To add, buying bitcoin tokens does not give an investor any ownership in the underlying blockchain. With no ownership in the solution that has the potential to actually drive this digital revolution, bitcoin investors are pinning their hopes on other investors being willing to pay more for a currency that exists only in computer code than they did.

So, why is bitcoin rallying? I'd surmise it's a combination of short-term emotions, technical analysis (i.e., pretty charts), and a grossly inefficient crypto market that overwhelmingly favors the buy side. After all, it's nowhere near as easy to bet against bitcoin as it is to bet against a publicly traded stock.

History has proved that sentiment can shift at the drop of a pin in the cryptocurrency space. I'd suggest investors keep their distance from bitcoin.