Four months ago, investors heralded the deal that Nikola (NASDAQ:NKLA) had inked with Republic Services (NYSE:RSG) as an auspicious sign that the electric vehicle (EV) manufacturer's future was bright. Now the deal is in the rearview mirror as Nikola announced today that it's ending its partnership with Republic Services to build 2,500 battery-electric waste trucks.

Addressing the end of the collaboration, Nikola CEO Mark Russell said, "This was the right decision for both companies given the resources and investments required." Russell also attempted to charge up investors' hopes about the company's resolve to drive ahead, adding, "Nikola remains laser-focused on delivering on our battery electric and fuel-cell electric commercial truck programs, and the energy infrastructure to support them." 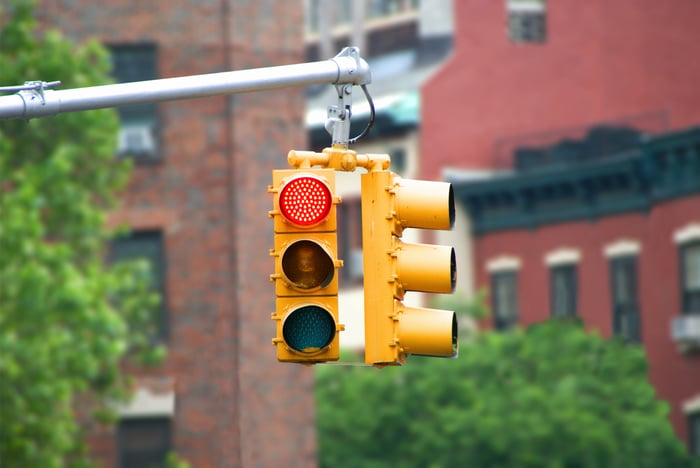 If Nikola investors are experiencing a sense of deja vu today, it's unsurprising considering a late-November update regarding another promising deal -- this one with General Motors -- that fell short of expectations. In fact, it's not only the less-than-impressive deal with GM that Nikola investors may still be recovering from hearing about; the company has hit some rocky road in the past few months, leading the stock to fall about 83% from its 52-week high of $94.

News that the collaboration between Nikola and Republic Services has ended isn't quite so surprising, though, considering news of Republic Services' investment in Romeo Power, a manufacturer of EV batteries for big trucks.

Although the fizzled deal with Republic Services will come to the chagrin of Nikola investors, there are still some hopeful things to watch from the company in the coming year. In 2021, Nikola plans to begin deliveries of its Tre battery-electric semi-trucks in the United States as well as construction of its first commercial hydrogen station.