The Christmas holiday was kind to the stock market, as investors came back from the long weekend in a good mood. The White House's decision to sign the latest coronavirus stimulus legislation gave many investors a sigh of relief, and that helped send major market benchmarks sharply higher. As of 11:15 a.m. EST, the Dow Jones Industrial Average (DJINDICES:^DJI) was up 239 points to 30,439. The S&P 500 (SNPINDEX:^GSPC) had gained 30 points to 3,733, and the Nasdaq Composite (NASDAQINDEX:^IXIC) was higher by 87 points to 12,892.

However, even as the overall stock market rose, there were plenty of stocks that lost ground. In particular, some of the best-performing stocks of 2020 had miserable days. The performance of companies like Carvana (NYSE:CVNA), fuboTV (NYSE:FUBO), Chewy (NYSE:CHWY), and Lemonade (NYSE:LMND) made some investors nervous that a full-scale rotation away from what worked well in 2020 might be taking place. Let's look more closely at the phenomenon to see whether that worry is justified. 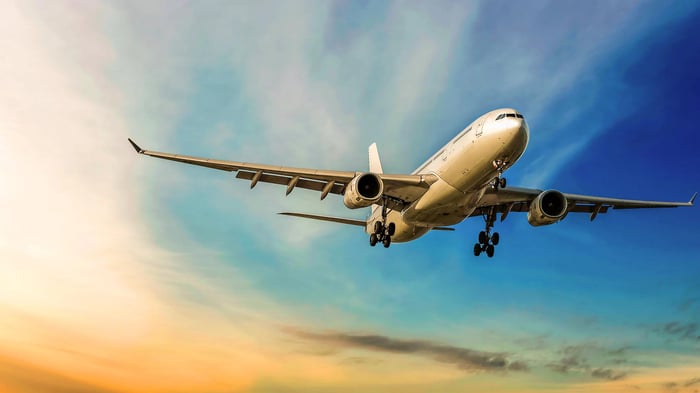 Pulling back from massive gains

On their face, the moves downward for some of 2020's top stock market performers looked troubling. Carvana was down more than 8%, while fuboTV suffered a nearly 15% drop. Lemonade shares were down almost 10%, and Chewy weighed in with an 8% decline.

Yet long-term investors in these companies couldn't have been too disappointed even after the significant pullbacks. FuboTV has still more than quadrupled from the beginning of 2020. Chewy has more than tripled, while Carvana is up more than 170%. Even Lemonade, which is the newcomer to the list, has managed to gain more than 60% since its early July IPO -- and that's not even including the first-day pop the innovative insurance provider enjoyed.

The factors at work differ with all of these stocks. For companies like Carvana and Chewy, the COVID-19 pandemic created some new demand that could well reverse itself once vaccinations progress and the pandemic is brought under control. Even though their long-term prospects still look sound, the short-term difficulty in comparing results in 2021 to 2020 figures that were arguably supplemented by a one-time boost could lead to traders losing confidence.

In the case of Lemonade, a more pressing factor is likely at play. IPOs often have periods of time during which early investors aren't able to cash out their shares. When these lock-up periods come to an end, though, the floodgates are allowed to open. That's what's happening in Lemonade's case, with 44 million additional shares becoming potentially available as of Tuesday.

Finally, Wall Street analysts are starting to get antsy with high valuations, and that's having an impact on some companies. The latest is fuboTV, with several analysts arguing that the streaming video company has gotten way ahead of itself amid a surge of investor interest in its industry.

Focus on the fundamentals

It's tempting to panic and sell out of a winning stock when it hits a short-term downdraft like these four stocks have. Sometimes, that turns out to be the right move and you manage to sell close to a high.

More often, though, the stock reverses course in short order and starts heading higher again. At that point, you have two unappetizing alternatives: buy back into the stock at a higher price, or stay out and watch it soar without you.

The smarter move is to look for true fundamental changes in a company's business. If something bad is happening to a company, that can be a legitimate reason to sell. But if you're just worried about the stock falling, often that's a better reason to buy more than to panic and get out.