Please ensure Javascript is enabled for purposes of website accessibility
Log In Help Join The Motley Fool
Free Article Join Over 1 Million Premium Members And Get More In-Depth Stock Guidance and Research
By Jason Hawthorne - Updated Jan 16, 2021 at 9:58AM

You have to take some risk if you expect to get the reward.

Developing a vaccine in record time might seem foreseeable in hindsight. But if you didn't buy one of the biotech stocks that has come through, don't beat yourself up. Sure, buying $10,000 worth of shares in BioNTech (BNTX -4.81%) at the beginning of the year would have you sitting on $30,000 right now.

But most people couldn't have foreseen a global pandemic and the first-ever vaccine using messenger RNA. Let's see what your returns might have looked like if you decided to buy shares as you got more information throughout the year. 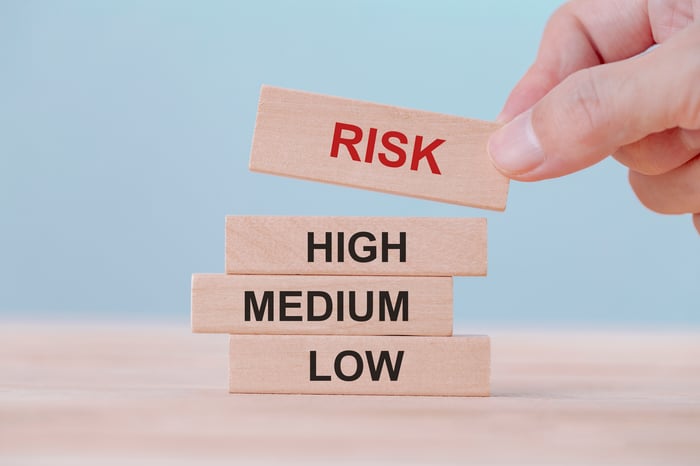 BioNTech announced that development of its vaccine -- BNT162b2 -- was progressing rapidly, and it would begin clinical testing in late April. Although the stock gyrated wildly, $10,000 worth of shares purchased at the close would be worth a little more than $15,000.

Management announced that they, along with partner Pfizer (PFE 1.50%), had signed an agreement with the U.S. government to supply up to 600 million doses of the vaccine. They also reiterated the timeline, including a plan to seek regulatory approval as early as October. Management estimated up to 100 million doses would be available by the end of the year. The $10,000 worth of shares purchased at the close would be worth about $9,750 now.

About a month ago, the partners developed the first vaccine authorized in the U.S. to prevent COVID-19. At this point, there was a light at the end of the tunnel, and most of the relevant information for investors was known. The vaccine was authorized, and agreements were in place to deliver massive numbers of doses. If you bought $10,000 worth of shares that day, they would now be worth about $8,000.

Waiting for information has its cost

It makes sense that investors' returns would be greater if they bought shares with less information. That's the nature of investing. Of course, those early investors were also taking the chance that the vaccine wouldn't succeed. It's a good illustration of how, even in a pandemic, stock market returns are tied to how much risk you take.

Why BioNTech SE Was Surging Today