Please ensure Javascript is enabled for purposes of website accessibility
Log In Help Join The Motley Fool
Free Article Join Over 1 Million Premium Members And Get More In-Depth Stock Guidance and Research
By Rich Duprey - Jan 26, 2021 at 9:48AM

There doesn't appear to be any end in sight to the pitched battle between longs and shorts.

GameStop (GME 0.49%) continued its beat down on short-sellers on Tuesday, racing some 30% higher in premarket trading, though it had settled to being up by only 15% just prior to the market's open.

The new trading maintained the volatility surrounding the video game retailer in 2021, as its heavily shorted shares see investors racing to cover their positions as they get caught in a short squeeze.

A squeeze occurs as sellers begin to buy back their stock at higher prices, which pushes the shares up even more, causing more short-sellers to cover. At one point yesterday, GameStop's stock more than doubled in value and trading had to be halted nine separate times during the day. 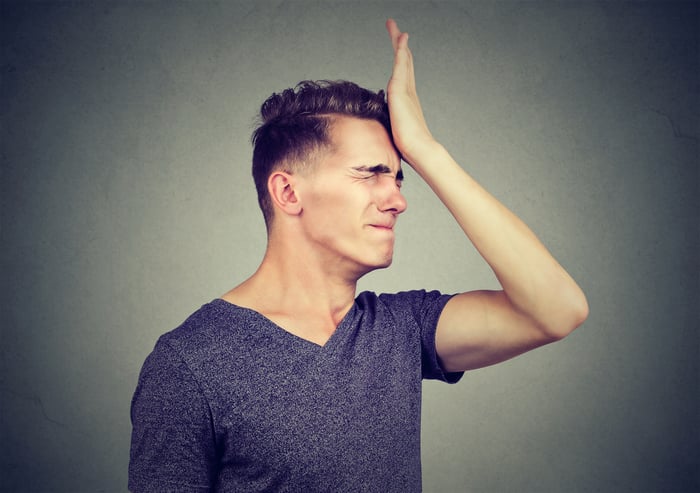 To the moon and back

It's not just GameStop seeing maniacal actions on its stock. Shares of Bed Bath & Beyond (BBBY -4.25%), for example, are up 76% year to date, and some 20% higher in the past week alone as short-sellers covered their positions.

In fact, of the 140 or so stocks with more than 20% of their shares sold short, over 30 of them saw their stocks jump by double-digit rates yesterday.

Yet the dramatic inflation of GameStop's stock -- it's quadrupled already in 2021 -- is leading new short-sellers to pile in. Bloomberg reports old shorts are suffering massive losses, but the ballooning effect on the stock is drawing new ones in.

Yesterday, GameStop went from doubling to over $150 a share, to being down 6% at one point, and finishing the day 18% higher.

With GameStop's stock no longer tethered to reality, more sober investors would be wise to watch all the carnival antics of day traders and short-sellers from the sidelines.