The regulatory approval bolsters the cannabis company's ambitions to be a top player in the category.

Tilray (TLRY) has opened a new market for its medical marijuana. The company announced Monday that Portugal's national healthcare regulator, Infarmed, has granted it authorization to sell its products in that country.

"This is the first time a full quality dossier was required and delivered to obtain market authorization in Europe for a medical cannabis product," Tilray wrote in the press release trumpeting the news.

Such authorization is fairly restrictive, however. It permits Tilray's medical marijuana to be prescribed only for a limited number of uses, such as to treat spasticity related to multiple sclerosis or spinal cord damage, and nausea and vomiting resulting from medical treatments such as chemotherapy.

Tilray has had a notable presence in Portugal for several years. It operates a 2.7-million-square-foot growth and cultivation facility in the country, from which it not only plans to supply the local market but also other European Union nations. 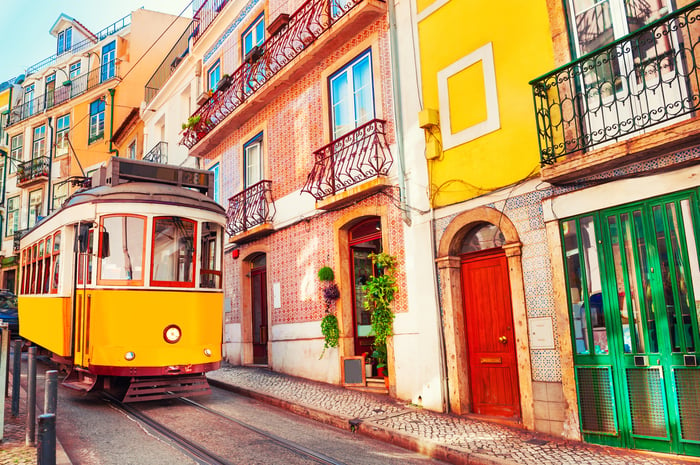 The new authorization supports the company's ambition to expand in the medical marijuana segment, where products tend to be more profitable than those in the recreational sphere. This push seems to be working. Its international medical cannabis sales grew by 42% year over year in 2020's third quarter.

Tilray hinted that it still has plenty of room for growth on the Continent. "Patient demands are increasing in Portugal and throughout Europe, and our objectives are to provide them with the safest and best quality medical cannabis products," said Sascha Mielcarek, its managing director in Europe.