Please ensure Javascript is enabled for purposes of website accessibility
Log In Help Join The Motley Fool
Free Article Join Over 1 Million Premium Members And Get More In-Depth Stock Guidance and Research
By Tyler Crowe - Feb 10, 2021 at 11:59AM

Management is looking to overturn the Army Corps of Engineers' decision regarding its prospective mine.

Shares of prospective gold mining company Northern Dynasty Minerals (NAK -1.46%) jumped as high as 25% in early-morning trading and are up 9.7% as of 11:15 a.m. EDT today. The stock popped after the company issued a statement that it is appealing the federal permitting decision regarding its Pebble project mine.

Back in November, the U.S. Army Corps of Engineers refused a federal permit related to the Pebble project. The refusal was based on the company's inability to address the concerns raised in the initial environmental impact statement of the project. In a press release today, though, the company announced that it is appealing the decision on several grounds. The bulk of the company's argument is that the ruling was arbitrary and inconsistent with Clean Water Act standards. 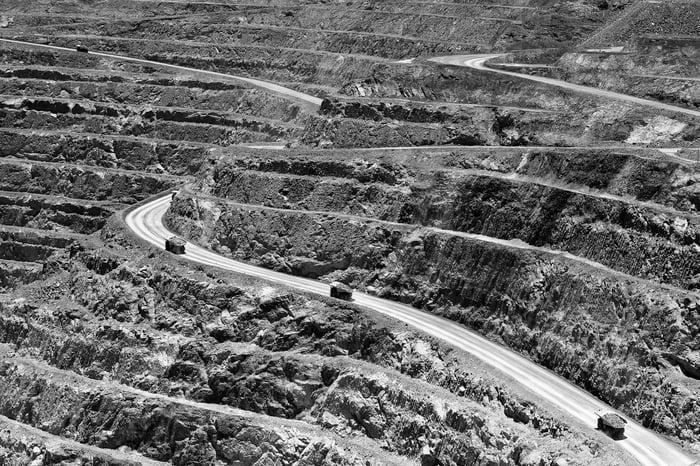 The appeal was expected, as companies are allowed to appeal federal permitting decisions. But it's critical to keep in mind that this is only an appeal and that the current position from the federal government is that this mining project won't continue. The company could appeal the decision 1,000 times, and until that changes, we're still in the same place.

Should the decision get overturned, it is one major hurdle cleared for the project, but by no means the last one. This is a company with no other assets and no means to develop the project without significant financing or a partnership. Then there would be the several years of construction. So we're still looking at a long time before Northern Dynasty is generating revenue, and that still hinges on this appeal being successful.