Trading is booming in these popular penny stocks.

All three of these companies have had positive developments that have helped to spur sharp rallies in their share prices in recent weeks.

Globalstar announced on Tuesday that Qualcomm would include its Band n53 technology in the chipmaker's flagship 5G modem. Globalstar said the partnership would greatly expand the number of devices that could connect to its network.

Castor Maritime, meanwhile, has expanded its fleet in recent days. The shipping specialist has reached agreements to buy two Kamsarmax dry bulk carriers so far in February, and it remains on the hunt for new acquisitions.

Not to be outdone, Zomedica is preparing for the commercial launch of its Truforma diagnostic platform for dogs and cats on March 30. The veterinary health company is targeting a companion animal diagnostics market that's forecasted to grow to $2.8 billion by 2024. 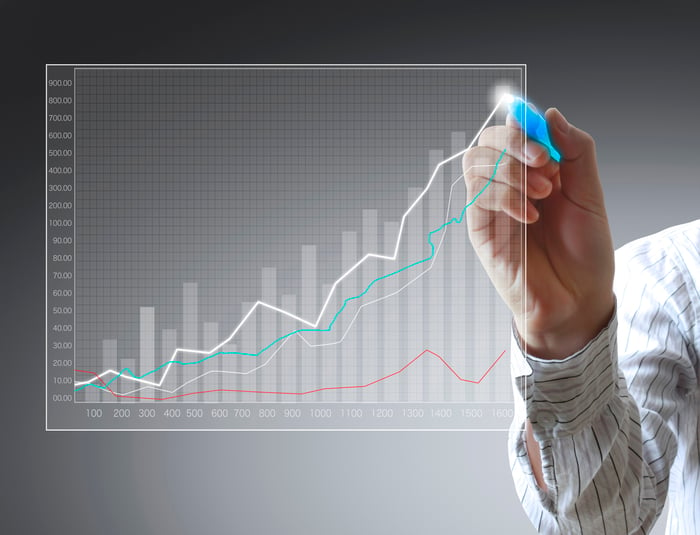 While all three of these businesses have intriguing growth prospects, another common factor between them is that their stocks all traded below $1 per share until recently. Like most penny stocks, trading in their shares has been volatile. Fortunately for shareholders, the violent swings in their share prices have largely been to the upside. Zomedica, Globalstar, and Castor Maritime are up a stunning 989%, 600%, and 560%, respectively, so far in 2021.