Losses continue to mount in this midstream business.

Shares of EnLink Midstream (ENLC 0.20%) plunged as much as 13.4% in trading Wednesday after the company reported fourth-quarter 2020 financial results. Shares clawed back some of those losses late in the day and were down 6.7% at 3:10 p.m. EST. 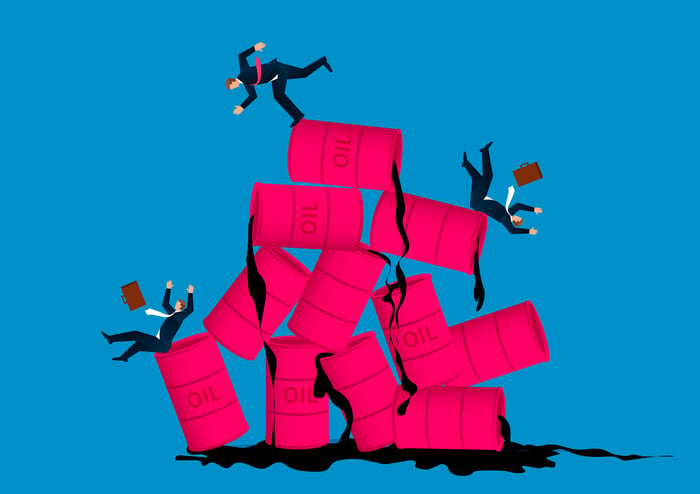 Management highlighted that adjusted EBITDA was a positive $262 million in the quarter and $1.04 billion for the year. And a new notes offering in December allowed the company to repay $500 million of its $850 million term loan that matures in December.

The energy business has recovered from its depths in spring 2020, but EnLink is still losing money and that's not a great sign. There's now a risk that oil demand is peaking in the U.S. as EVs grow and more people work from home. That could put a cap on the upside for a midstream company like this and with losses mounting that doesn't mode well for this oil stock going forward.

Why Units of EnLink Midstream Are Soaring Today