News is coming, and it probably won't be good news.

Shares of Norwegian Cruise Line Holdings (NCLH -12.35%) dropped nearly 5% in early trading on the Nasdaq Thursday and haven't recovered yet (down about 2.6% as of 11:50 a.m. EST) ... and they may not recover for a few more days at least.

Because in just one week, Norwegian Cruise will report the full extent of the financial damage it incurred in 2020. 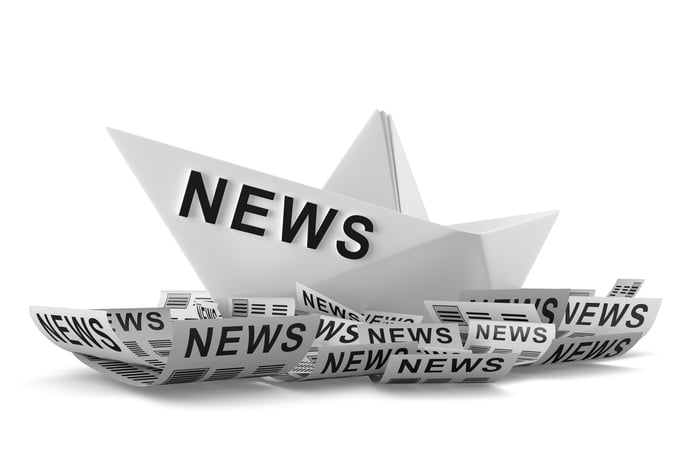 The company didn't give any hints as to what it will report, but analysts think they know the answer already. According to a tally of estimates assembled by Yahoo! Finance, Q4 will show a loss of $2.17 per share for Norwegian on a staggering 99.8% decline in revenue -- just $2.6 million. And for the year: Norwegian will report $8.46 per share in losses on an 80% decline in sales -- $1.27 billion.

Investors are battening down hatches today in preparation for the bad news -- not only at Norwegian but also at peer cruise companies Carnival Corporation (CCL -11.40%) and Royal Caribbean (RCL -10.62%). But the really curious thing is that Royal Caribbean stock is sinking so much less than Norwegian, less than 1%.

Royal Caribbean, after all, is set to report its earnings even sooner than Norwegian will, this coming Monday, and the news there will be almost identically bad to what Norwegian will report: $5.20 per share in losses for the quarter and a 98.6% decline in revenue, along with a $18.28 per share loss for the year on an 80% decline in sales.

At least Carnival investors don't have to look at their bad news till March 18.