Please ensure Javascript is enabled for purposes of website accessibility
Log In Help Join The Motley Fool
Free Article Join Over 1 Million Premium Members And Get More In-Depth Stock Guidance and Research
By Barbara Eisner Bayer - Updated Mar 4, 2021 at 8:54AM

Investing isn't as hard as you may think.

In the 20th century -- which was only 21 years ago -- there were limited opportunities for women to learn about investing in the stock market. Many women who were children in the 1950s and '60s grew up believing that a woman's place was in the home. No financial education was offered in schools, and young girls were thrown into home economics and sewing classes, while boys attended woodworking or electrical classes -- to prepare them for, well, making a living and supporting a family.

But things have changed, thank goodness. Women have claimed full equality, and even though they still earn less per hour than men, they can be seen in high-profile jobs like CEO, financial advisor, and even vice president of the United States.

Unfortunately, things haven't changed much in the financial realm. Considering that 90% of women will have to manage their own assets at some point, it's surprising that they don't feel comfortable when it comes to investing. And only 39% of women feel they have the resources for a 25-year retirement, while the other 60% are worried sick about it.

It's time for women to claim their power when it comes to investing. And if you've been reluctant or frightened about the stock market, it's time to change. Following are four steps that can make you a better investor. 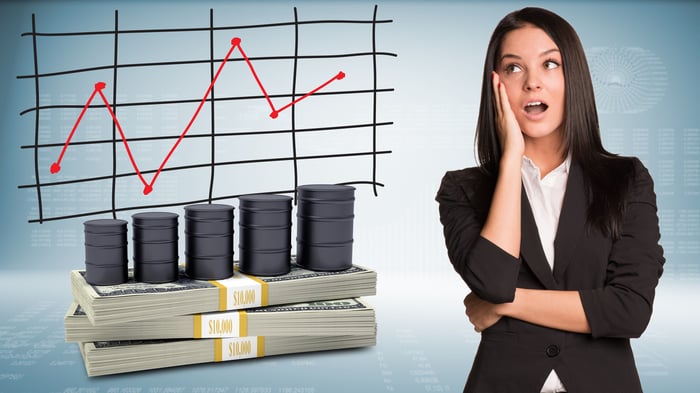 Everyone needs a guide on the path to financial security. But 59% of women don't have a plan. Instead, they estimate what their retirement needs will be. That's a recipe for disaster. If you don't know how much to save, where to put your savings, and how to grow them, you run the risk of falling short of funds in retirement -- and that will cause anxiety and worry.

Instead, be real about your future. Find a financial advisor you trust and sit down and run some numbers. There are many advisors out there -- many of whom are female, if that makes you more comfortable -- who are happy to give you a free introductory session to show you where you are now financially and where you need to go to make enough for retirement.

Yes, it may also include a sales pitch to get your business, but you can say no or "I'll think about it." Just go for the free information. Or make an appointment with a fee-based financial planner who will focus entirely on you and avoid the sales pitch.

At the very least, there's an abundance of articles like this retirement primer on the internet that you can read if you're the do-it-yourself type. Once you have a plan, you'll have a guideline to help you decide the exact type of investments you'll need to reach your goals. 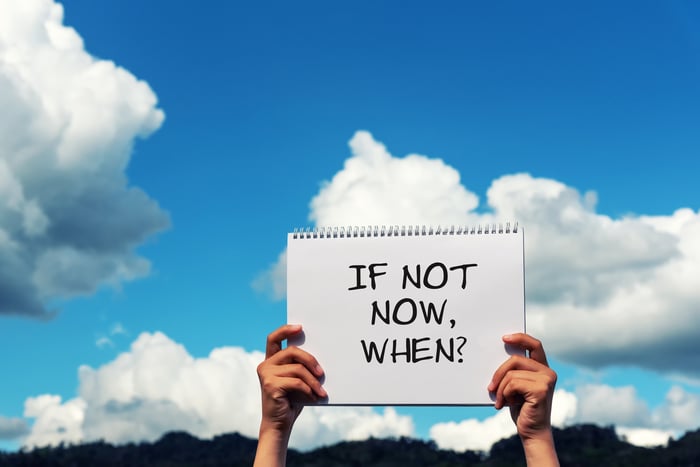 According to Morningstar, women placed investing fifth on their list of financial priorities, following daily living expenses, paying off debts, housing costs, and savings. No wonder it gets no love! By the time a woman handles those four other items, she has no energy left to spend on growing wealth in the stock market.

If you want to be a better investor, you must give it a higher priority. Set aside an hour or two each week to learn about it or review the stocks or funds you currently own. And don't make those hours subservient to other household business. Your financial life is extremely important, so treat it that way. 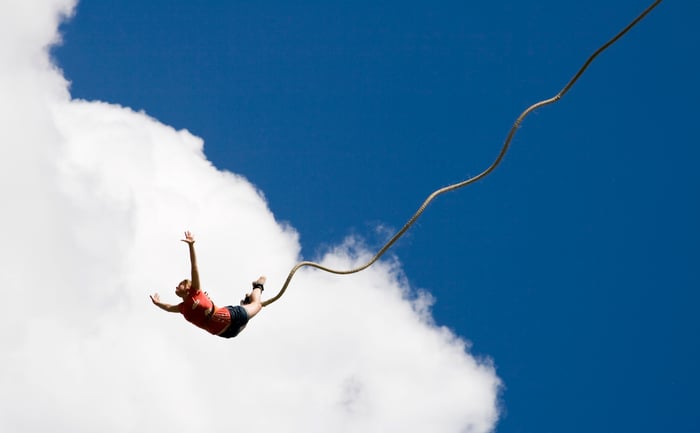 Be a little risky

Almost every study out there indicates that women don't like to take risks with their money. They tend to keep too high a percentage in cash, money market accounts, CDs, and Treasury bills. And according to BlackRock, only 21% of women invest in stocks.

But to make money that's going to fund your retirement, you have to take a little risk. Just a little to start, OK?

Maybe you could be slightly more aggressive in your 401(k) allocations. Put a higher percentage in an S&P 500 index fund, which most workplace plans offer. The long-term average return of the S&P 500 is around 10% -- which is a lot more profitable than the 1% to 2% you'll earn from cash and CDs. Or take a small stock position in a company that you think has a great future. In any case, you need to take on some risk to generate enough for a comfortable retirement. 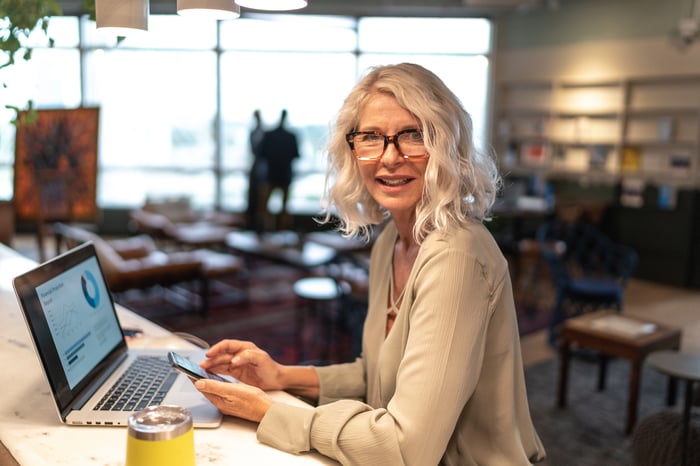 Get confident about managing your money

These days, women are earning a majority of doctorates and master's degrees, and 60% of college students in the U.S. are women. We are intelligent and capable -- so why aren't we confident when it comes to money?

Education is key -- and you can become knowledgeable about investing just as you learned how to do everything else in your life that you're successful at. Don't know where to start? Read The Motley Fool's 13 Steps to Investing Foolishly. The more you learn, the more confidence you'll have, and the stock market will become more a place of fun and less a place of fear.

Here's where your investing confidence and education will get you: Many studies show that women who invest far outperform men. They trade less often and take a longer time to make decisions, traits that make successful long-term investors.

Women have achieved so much. They're college graduates, they've earned higher degrees, and they run major corporations, birth children, and take care of their parents. Some even run the House of Representatives, serve on the Supreme Court, or are next in line to be president of the United States. If women can do all that, they can certainly become better investors. Just take the time to learn, take on a little risk, and persevere. And remember, when you feel cold feet coming on... you CAN succeed at investing!