Please ensure Javascript is enabled for purposes of website accessibility
Log In Help Join The Motley Fool
Free Article Join Over 1 Million Premium Members And Get More In-Depth Stock Guidance and Research
By Demitri Kalogeropoulos - Mar 4, 2021 at 9:22AM

Investors shrugged off a fourth-quarter subscriber decline to focus on a potential growth rebound ahead.

iQIYI (IQ 0.98%) shareholders outperformed a rising market last month. Shares rose 16% in February compared to a 2.6% gain in the S&P 500, according to data provided by S&P Global Market Intelligence.

The boost kept the volatile stock in positive territory, but shares are still trailing the market since last March. 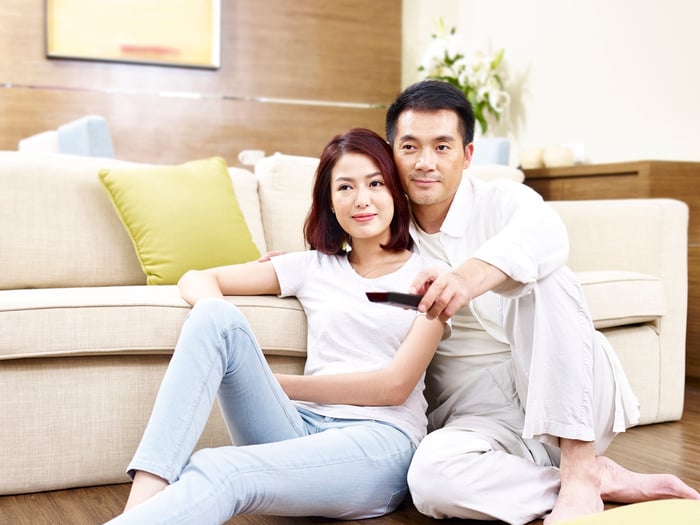 Management is predicting a third consecutive quarterly subscriber drop to start fiscal 2021 due to challenging conditions in the Chinese market. The business could rebound in the following quarters, especially as content production scales back up. CEO Yu Gong told investors the scarcity of new content played a big role in depressing user engagement in late 2020. That trend should improve, Gong said, as vaccine distribution widens through the rest of the year.