Please ensure Javascript is enabled for purposes of website accessibility
Log In Help Join The Motley Fool
Free Article Join Over 1 Million Premium Members And Get More In-Depth Stock Guidance and Research
By Leo Sun - Mar 4, 2021 at 7:45AM

This video game creation company could be one of the hottest growth stocks of 2021.

Roblox, which owns a popular online platform for creating and sharing video games, is scheduled to go public via a direct listing on the NYSE under the ticker "RBLX" on March 10.

Roblox initially planned to launch its IPO last December but delayed its debut due to concerns about its pricing. In January it decided to aim for a direct listing instead, which lets its insiders sell their existing shares to investors without selling new shares like a traditional IPO.

However, Roblox's debut was postponed again in February after the Securities and Exchange Commission asked it to revise the way it recognizes revenue from its virtual currency, Robux. Roblox says it has addressed the SEC's issues, and recently released its updated full-year results in a fresh S-1 filing. After reviewing the new numbers, I'm still excited about buying Roblox later this month, for five reasons. 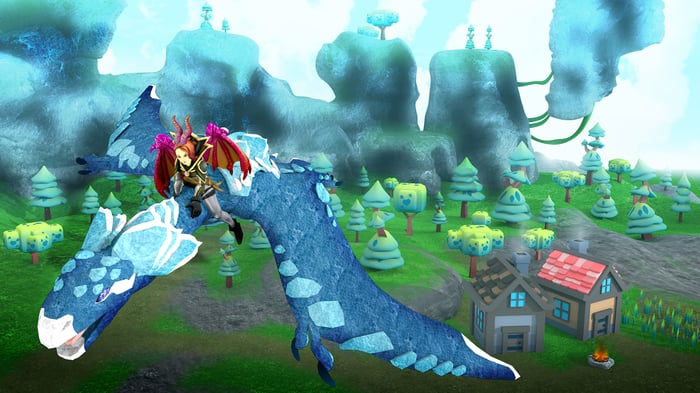 1. Roblox has a sticky and self-sufficient ecosystem

Roblox provides its users a simple, block-based system to create video games without any coding experience. They can share their games with other users and monetize them by charging Robux for additional in-game features. They can also create and sell virtual clothing, accessories, gestures, and emotes on Roblox's Avatar Marketplace.

Roblox attributes that acceleration to the pandemic, which caused more people to engage in stay-at-home activities like video games, but its platform is also a self-sufficient, creator-fueled ecosystem. 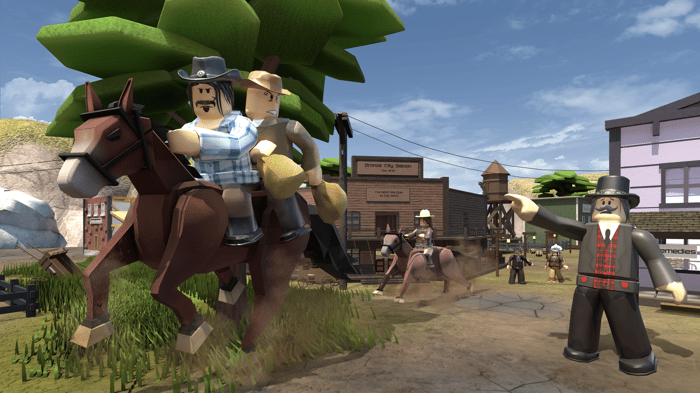 2. Roblox has no meaningful competitors in its high-growth niche

Roblox enjoys a first-mover's advantage in its niche market. Other companies have launched similar platforms since its debut, but none of them have gained much ground against Roblox.

Roblox's lack of direct competitors arguably makes it a more attractive investment than Unity, which competes against Epic's Unreal Engine, first-party engines from game publishers, and other development platforms.

Roblox's revenue rose 56% to $508.4 million in 2019, then grew another 82% to $923.9 million in 2020. It mainly generates revenue by retaining a cut of each Robux-based transaction and selling premium monthly subscription plans that provide discounted Robux, virtual items, and various other perks.

Roblox's total bookings, which include its deferred revenue from virtual currency sales, rose 39% to $694.3 million in 2019 and soared another 171% to $1.88 billion in 2020. Its average bookings per DAU dipped in 2019, but rebounded strongly in 2020 as its number of engagement hours soared:

4. Roblox has a viable path toward narrower losses

Roblox incurred higher expenses as more of its developers traded their Robux for U.S. dollars, and it also accelerated its infrastructure, R&D, and sales and marketing investments.

Roblox currently sells each Robux at an average price of $0.01, but developers can convert each Robux back to U.S. dollars at an exchange rate of $0.0035. The cash Roblox pays out for those conversions ("developer exchange fees") nearly tripled to $328.7 million -- or 36% of its revenue -- in 2020.

If Roblox either increases the cost of each Robux or reduces their conversion rate to U.S. dollars, those fees would decline, and its profitability could improve. That process needs to be gradual, otherwise it could alienate existing users, but it could leverage those price hikes to promote its subscription tier.

Lastly, I like Roblox because it's a direct listing. That process is fairer to retail investors than traditional IPOs, which are mainly available to institutional investors before hitting the market at inflated prices.

That valuation is a bit frothy at over 30 times trailing sales, but that price-to-sales ratio could decline significantly if Roblox continues growing. I'm not saying I'll buy Roblox on the first day, but it's still my top stock to watch and consider buying later this month.