It's surprising to see hope lifting so many stocks in hard-hit industries.

Yet not every part of the market lost its upward momentum. It's been surprising just how strong various parts of the travel industry have been lately, and today, both cruise ship operators and airline stocks saw good-sized gains even in a down market. Yet there's still a lot of doubt about when and how much these hard-hit companies can recover even once the COVID-19 pandemic comes under control. 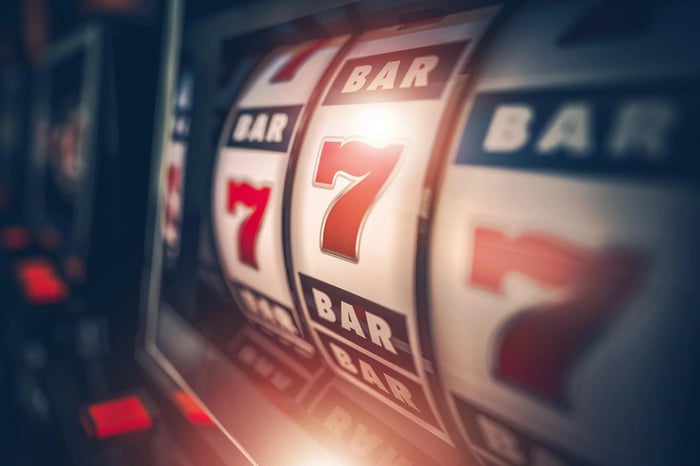 Those watching the cruise ship industry have seen two opposing forces at work. On one hand, there's undoubtedly huge pent-up demand among travelers who'd like to go to sea. Stock analysts at Truist highlighted discussions they'd had with travel agencies, asserting that interest in high-end cruises is especially strong. That prompted Truist to boost its price target on Carnival by $2, to $16 per share.

However, the industry itself isn't coy in revealing the challenges ahead. Carnival CEO Arnold Donald believes that cruise ship operations aren't likely to return to pre-pandemic levels until 2023 at the earliest. The pressure on cruise operators to come out of prolonged lockdown periods while still guarding against any future outbreaks will be fierce.

Investors still see cruise ship stocks as an obvious reopening play. But long after the rest of the economy has returned to normal, cruise operators are likely to keep facing challenges as they try to dig out from their herculean efforts just to survive the pandemic.

Meanwhile, airline stocks continued to gain altitude. American Airlines Group (AAL -2.92%) and United Airlines Holdings (UAL -1.49%) topped the list with gains of 7%, while JetBlue Airways (JBLU -0.58%) wasn't far behind with a 5% rise. That added to rising fortunes on Friday.

The industry is seeing signs of pent-up demand turning into future travel. Both JetBlue and Southwest Airlines (LUV -2.11%) said Monday that leisure bookings are steadily rising. Southwest believes it will burn slightly less cash than previously expected, with expectations for operating revenue to recover further in March and April. Similarly, JetBlue believes that it won't suffer as big a drop in first-quarter revenue as previously anticipated, upgrading its guidance to a drop of 61% to 64% rather than the previous 65% to 70% range.

Some airlines painted an even rosier picture. United believes it could finally turn cash-flow positive in March, with the likelihood of that trend continuing if bookings stay where they are now. Similarly, Delta Air Lines (DAL -1.53%) CEO Ed Bastian was upbeat about the state of the industry.

For now, though, business travel hasn't shown as many signs of recovery as leisure travel. Airlines will need help from both sectors in order to bounce back fully.

The resiliency in travel stocks has been amazing given the huge hits airline and cruise businesses took during the pandemic. Investors appear to have an extremely long-term view with respect to the ability of these companies to survive tough conditions. Anything short of fully meeting optimistic scenarios, however, could cause a quick reversal in the gains for these stocks.