A pair of fintech companies plan to bring real IPO investing to the masses.

Two fintech disruptors have recently announced plans to bring IPO investing to Main Street investors. SoFi, which is set to go public shortly via a SPAC merger with Social Capital Hedosophia Holdings V (IPOE), and low-cost stock trading pioneer Robinhood both plan to create platforms that put IPO shares into the hands of their users.

According to SoFi CEO Anthony Noto, who worked on more than 50 IPOs during his tenure at Goldman Sachs (GS -0.45%), SoFi will become an underwriter on initial public offerings, just like the major investment banks and brokerages often are. But instead of offering shares only to wealthy clients and large institutional investors as the incumbents do, SoFi will make them available to any of its retail investing clients with an account value of at least $3,000. 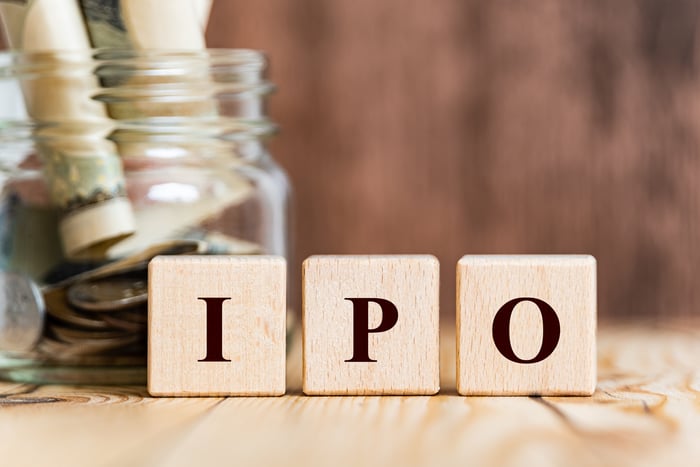 It's unclear at this point whether Robinhood intends to have a similar account minimum for such access, but the company did say that it plans to set aside some of its own IPO shares for purchase by its clients when it goes public in the coming months.

Why this could be such a game-changer for investors

IPO investing has largely been the exclusive realm of institutional investors and the very wealthy. Ordinary stock investors have to wait until a company's shares start trading on the open market to buy them, which has put them at a huge disadvantage, especially recently. In 2020, the average IPO ended its first trading day 36% higher than its IPO price.

For example, consider Airbnb (ABNB -1.42%) -- one of the most closely watched initial public offerings of the past year. The company priced its shares at $68. That's what the wealthy investors who had access to the IPO paid for them. On the other hand, the lowest price Airbnb has traded for on the open market since going public has been $121.50 -- nearly double the IPO price. That's why retail investors might want to pay attention to the opportunities these new platforms will open up for them.