Will Equinox ride the reopening trade?

With special purpose acquisition companies (SPACs) controlling more than $1 trillion in purchasing power, any fast-growing company would be crazy not to evaluate going public right now.

Against that backdrop, it was reported last week that Equinox is in talks with multiple SPACs. If the fitness company hits public markets, could it be a market-beating investment? 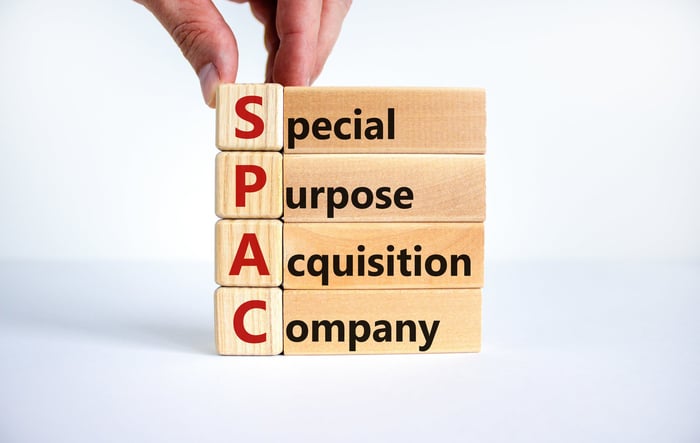 Equinox versus the competition

It's no surprise investors would be interested in fast-growing health companies. After IPOing for $29 per share in September 2019, Peloton (PTON -6.02%) has soared during the pandemic. Today, its shares trade for north of $110.

Equinox raised money from Silver Lake Partners in February 2020 with the intent of expanding its digital offerings and perhaps even challenging the company with in-home fitness products. (Its subsidiary SoulCycle recently launched its At-Home bike that competes directly with Peloton.)

However, the core of Equinox's business is its gym and workout club business. Gyms obviously fell out of favor during the pandemic as restrictions forced many to either close or face steep customer losses. Planet Fitness (PLNT -3.43%), which traded for $87.52 on Feb. 21 of last year, saw its share price plummet to $33.93 within a month.

With the United States vaccinating more than 3 million people per day and many states lifting restrictions, the share prices of gyms are once again rallying. Planet Fitness now sits within 13% of its all-time high share price.

To IPO or not to IPO

Given this environment, you can see why it's wise for Equinox to explore joining the public markets. 2021 has seen a surge of IPOs, SPAC mergers, and even direct listings as investors have scooped up high-growth companies.

While interest in many recent public debuts has waned, Equinox's positioning as a "reopening stock" should lead to higher interest than rival offerings in industries like electric vehicles or SaaS software that have become saturated with public debuts.

Reports are that Equinox could command a $9 billion valuation with any acquiring blank-check company. That would make it more highly valued than Planet Fitness ($6.8 billion), but significantly lower than Peloton's $33.4 billion market cap.

3 Top Stocks to Buy on The Dip

2 Top Robinhood Stocks to Sell Before the Next Market Crash

3 Revolutionary Stocks That Can Make You Rich