The company now aims to relieve its delivery delays.

Peloton Interactive (PTON -1.49%) announced this morning that its acquisition of exercise equipment manufacturer Precor has been finalized in a deal worth $420 million in cash. 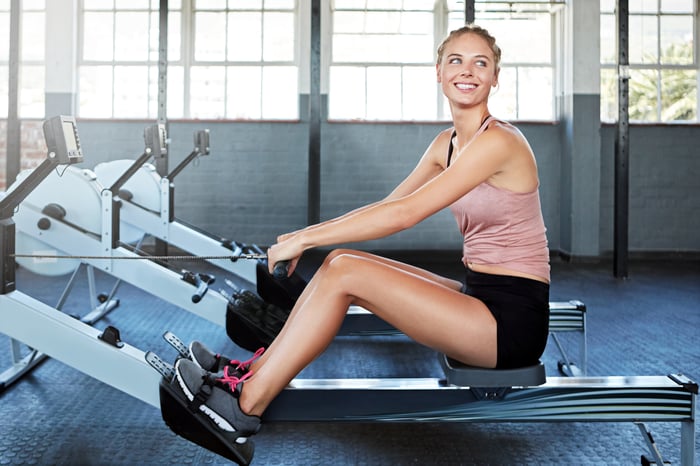 Last year's surge in demand for home exercise products led to importation bottlenecks for Peloton, increasing wait times for delivery by 400% and angering customers. Domestic production of Peloton bikes and other fitness gear could potentially solve these problems, and appeal to customers who prefer American-made items.

The acquisition also enables Peloton to absorb one of its significant competitors, since Precor also offers digitally enhanced home exercise with its Preva fitness cloud online workout tracker connected to its devices, which provides a "workout of the day" and other features.

The announcement does not discuss whether Peloton intends to expand its range of fitness products and streaming workouts following the acquisition. The company has focused on bikes and treadmills, while Precor makes a wider variety of exercise devices, including elliptical machines, stair climbers, rowing machines, weightlifting racks, and assorted other equipment.

The Precor acquisition is one of a series of purchases the company has recently made, including Aiqudo, a developer of voice command technology; fitness smartwatch maker Atlas Wearables, and high-tech workout mat manufacturer Otari.