Please ensure Javascript is enabled for purposes of website accessibility
Log In Help Join The Motley Fool
Free Article Join Over 1 Million Premium Members And Get More In-Depth Stock Guidance and Research
By Demitri Kalogeropoulos - Updated Apr 7, 2021 at 9:02AM

Investors got a bit more cautious ahead of its upcoming earnings update.

Palo Alto Networks (PANW 4.51%) shareholders lost ground to a rallying market last month. Their stock dropped 10% in March compared to a 4.2% increase in the S&P 500, according to data provided by S&P Global Market Intelligence.

The slump put shares back into negative territory for 2021, although they have still more than doubled in the past 12 months. 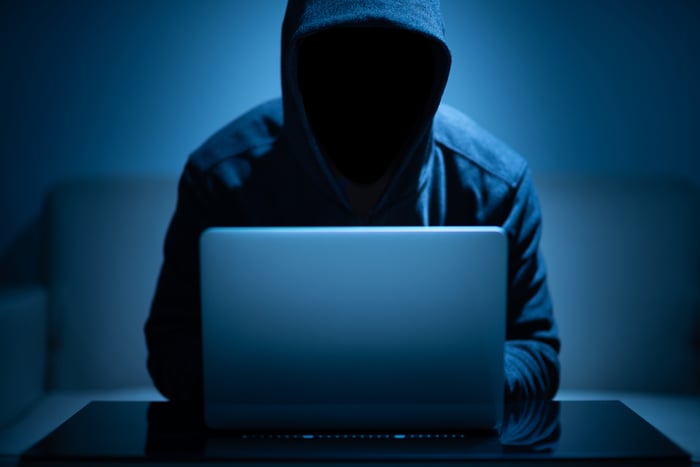 The cybersecurity specialist was caught up in the wider tech stock sell-off in March. But its declines started about a week earlier when investors decided to take profits following a strong fourth-quarter earnings report. Palo Alto Networks announced robust sales growth and an aggressive outlook for the new fiscal year. Yet Wall Street chose to focus instead on the potential for weaker earnings gains in 2021.

Palo Alto's next operating update won't come until mid-May, when management will have a chance to adjust its outlook that's calling for 19% to 20% sales growth in fiscal 2021. Recent hacking attacks have highlighted digital vulnerabilities for a wide range of companies, and that's generally good news for Palo Alto and peers in the cybersecurity space. Executives are hoping to make the most of that favorable selling environment through acquisitions and an expansion into complementary software niches and selling platforms.