Please ensure Javascript is enabled for purposes of website accessibility
Log In Help Join The Motley Fool
Free Article Join Over 1 Million Premium Members And Get More In-Depth Stock Guidance and Research
By Howard Smith - Updated Apr 9, 2021 at 11:11AM

Both automakers are adding or extending production suspensions at several North American factories.

With a White House summit coming on Monday to discuss the semiconductor chip shortage, automakers Ford (F 0.97%) and General Motors (GM 1.25%) both have said the situation continues to affect operations. The CEOs of both companies are expected to attend the White House summit.

GM will take a two-week pause at its Spring Hill, Tennessee, assembly plant, and cut a week of production in Mexico where the company makes its Chevrolet Blazers, according to a Reuters report. Ford will also take a week of downtime beginning next week at its Chicago plant; its Flat Rock, Michigan, plant; and part of its Kansas City assembly plant. 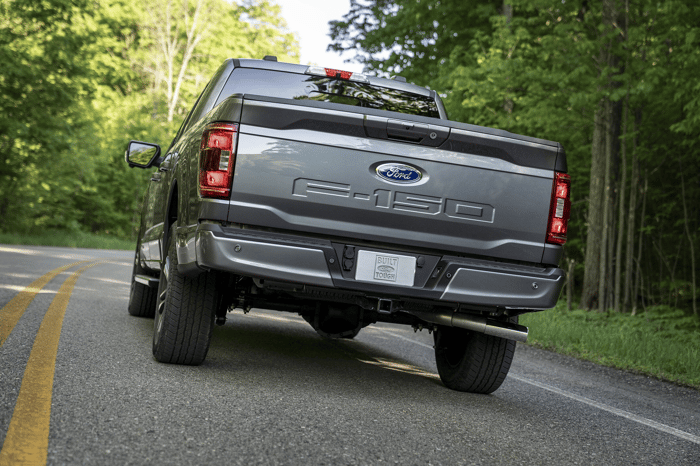 Both automakers have been working to funnel needed parts to plants that make the most profitable vehicles. Even so, Ford has said that its popular and highly profitable F-150 trucks have been impacted. In March, Ford said it was building some F-150 pickups, as well as Edge SUVs, in North America without some electronic components. It was then holding the vehicles for several weeks until it receives needed parts to add modules before shipping them to dealers.

Now production of the F-150 will be suspended at the company's Dearborn, Michigan, plant for two full weeks in April, and shifts will be canceled beginning Monday at its Missouri plant that produces the truck.

GM, though, has so far avoided losing production of its profitable full-size trucks and SUVs, according to the report. The company has said, however, that the chip shortage could lower its full-year profits by up to $2 billion.