Please ensure Javascript is enabled for purposes of website accessibility
Log In Help Join The Motley Fool
Free Article Join Over 1 Million Premium Members And Get More In-Depth Stock Guidance and Research
By Rich Duprey - Apr 19, 2021 at 11:45AM

The game was announced two years ago and adds to the studio's string of failures.

Amazon (AMZN 0.73%) has announced it has dropped plans to produce a Lord of the Rings video game after a dispute arose with Chinese gaming giant Tencent Holdings (TCEHY -0.18%) following its acquisition of game developer Leyou Technologies Holdings.

The game was first announced two years ago, and its cancellation marks another failure for Amazon Game Studios, which has yet to produce a single hit since it was formed in 2014. 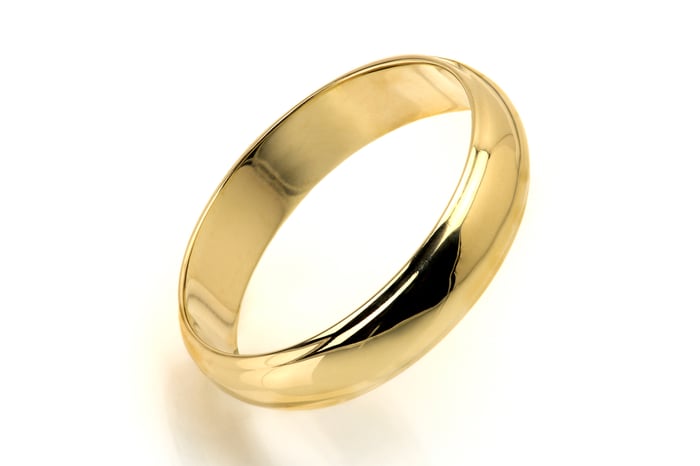 Although Amazon owns the popular video game streaming platform Twitch, which has 26 million daily viewers, that has not translated into an ability to produce games of its own. Numerous titles over the past few years have been dropped or postponed as Amazon Games employees reportedly were at loggerheads with management over title development.

Earlier this year Bloomberg said Amazon merely looks at video games as a means of selling Prime memberships and luring customers into other channels of the Amazon ecosystem.

The Lord of the Rings title, though, promised to be a big hit if for no other reason than the built-in fan base for J. R. R. Tolkien's books as well as Peter Jackson's monster hit movie trilogy. Amazon's film and television studio is producing a Lord of the Rings TV series for Prime that was estimated to cost $465 million just for the first season.

However, after Tencent acquired Leyou, contract negotiations bogged down production. "We love the Lord of the Rings IP, and are disappointed that we won't be bringing this game to customers," Amazon said in a statement.

The game, which Amazon was producing with Leyou's Athlon Games, would have been free to play on PCs and gaming consoles. Tencent acquired the video game developer in December for $1.5 billion.