The video game retailer just cashed in on an amazing opportunity.

GameStop (GME 3.27%) has been one of the most popular stocks in the market during 2021. The share price has been on a roller-coaster ride, soaring on a massive short squeeze, falling back to earth once the squeeze ended, and then remaining volatile in the face of a massive transformation effort from a prominent activist investor. Today, GameStop announced an important achievement in its strategy toward success. We'll discuss that below, but first, here's how the stock market performed on Monday.

A mixed day on Wall Street

Monday brought a tale of two markets to the investing community. On one hand, tech companies boasted strong performance, which helped the Nasdaq Composite (^IXIC 0.00%) hit a record high for the first time in a couple of months. The S&P 500 (^GSPC 1.73%) managed to follow suit with a smaller rise, but the Dow Jones Industrial Average (^DJI 0.00%) slipped throughout the day and finished slightly lower.

GameStop announced Monday afternoon that it had completed a secondary offering of stock. The so-called "at-the-market" offering allowed GameStop to sell stock periodically in the open market, rather than having a one-time event at which investors interested in the shares would subscribe to participate. 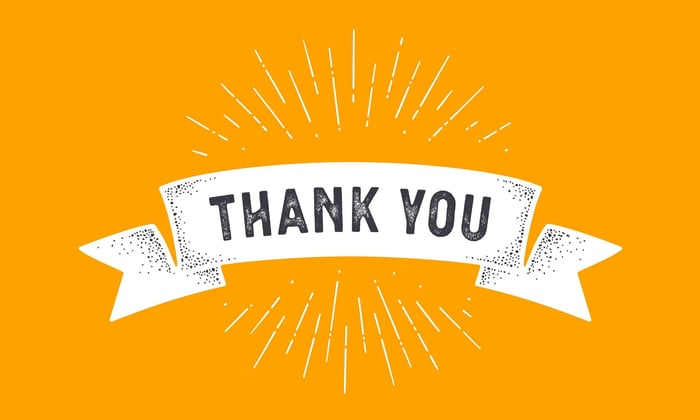 It would be hard to characterize the offering as anything other than a smashing success. Since April 5, when GameStop filed its disclosure statements with the U.S. Securities and Exchange Commission, the retailer managed to sell the maximum specified amount of 3.5 million shares of stock. It reaped $551 million from the sale, for an average price of just over $157 per share. That's slightly below the $169 per share closing price on Monday, although that didn't stop the video game stock  from climbing another 10% in after-hours trading as of 5 p.m. EDT.

The move will be a massive money-saver for GameStop's business as well. The company plans to redeem more than $216 million in senior notes at the end of this month, thereby eliminating all of its outstanding long-term debt. Given that those notes carried a hefty interest rate of 10%, the redemption will save GameStop almost $22 million per year.

Getting ready for Ryan Cohen

As much attention as WallStreetBets and mainstream investors have gotten for GameStop's success, a story from Bloomberg over the weekend reminded GameStop fans that Chewy founder Ryan Cohen has played a key role in getting GameStop this far. The billionaire entrepreneur has taken a large stake in GameStop stock and will become chair of its board of directors this summer.

There's no guarantee that Cohen's plan will be successful. There's plenty of competition in the video game industry right now. Major e-commerce players are trying to beat GameStop to the punch, while video game developers are looking to build out direct distribution models that cut out intermediaries like GameStop entirely.

Despite the concerns, though, GameStop has captured the imagination of millions of ordinary Americans. Many of them have bought shares, in some cases for prices far below current levels, and in other cases for prices far above. The one thing that's certain is that GameStop will likely stay volatile for the foreseeable future.