Please ensure Javascript is enabled for purposes of website accessibility
Log In Help Join The Motley Fool
Free Article Join Over 1 Million Premium Members And Get More In-Depth Stock Guidance and Research
By Evan Niu, CFA – Apr 28, 2021 at 11:19AM

The chipmaker reported first-quarter results and issued strong guidance for the second quarter.

Shares of Advanced Micro Devices (AMD 0.16%) gained as much as 5% this morning after the company reported first-quarter earnings results. As of 11:50 a.m. EDT, the stock had given back those gains and was down less than 1%.

Revenue in the first quarter soared by 93% to $3.4 billion, which was ahead of the $3.2 billion in sales that analysts were expecting. That resulted in adjusted earnings per share of $0.52, also topping Wall Street's forecast of $0.44 per share in adjusted profits. The semiconductor company has been expectedly impacted by the global chip shortage that has constrained many industries. 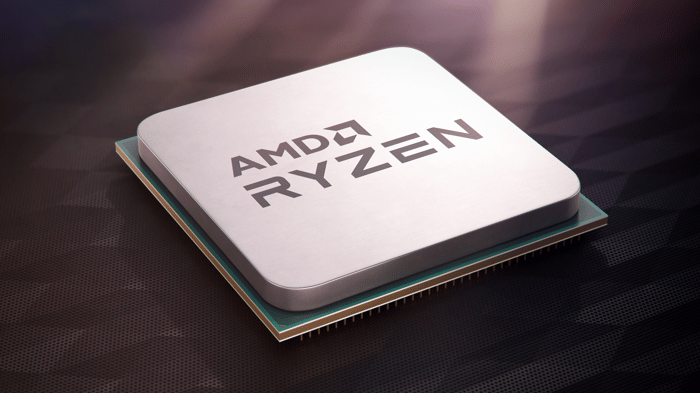 "Our business continued to accelerate in the first quarter driven by the best product portfolio in our history, strong execution, and robust market demand," CEO Dr. Lisa Su said in a statement. "We had outstanding year-over-year revenue growth across all of our businesses and data center revenue more than doubled."

Supply constraints have been slowly easing as foundry partners expand production capacity, and Su noted on the conference call with analysts that AMD is working closely with its supply chain partners to ensure visibility throughout the rest of the year. Earlier this month, AMD and Xilinx shareholders approved the acquisition that was announced last year, paving the way for that transaction to close by year's end.

Guidance for the second quarter calls for revenue of $3.5 billion to $3.7 billion, well above the consensus estimate of $3.3 billion in sales. That should result in adjusted gross margin of approximately 47%.