Please ensure Javascript is enabled for purposes of website accessibility
Log In Help Join The Motley Fool
Free Article Join Over 1 Million Premium Members And Get More In-Depth Stock Guidance and Research
By Lou Whiteman - May 14, 2021 at 10:56AM

Kansas City Southern's board has officially deemed its offer as superior to Canadian Pacific's. 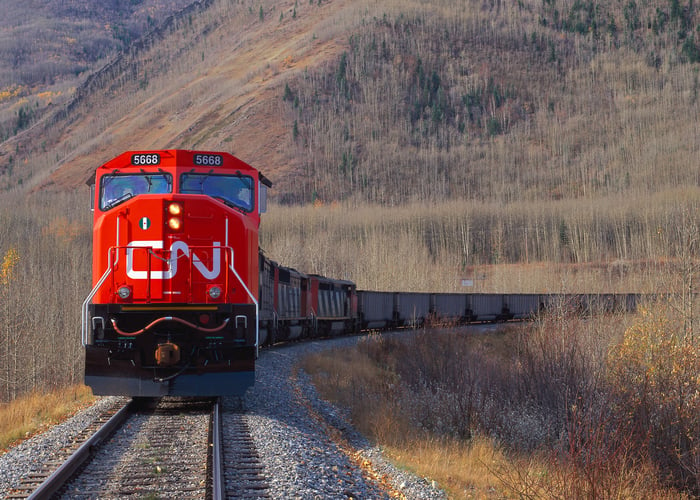 Kansas City Southern said in a statement that it intends to notify Canadian Pacific it will terminate the merger agreement. Under the terms of their deal, Canadian Pacific has five business days to make a new offer, which could trigger a bidding war for the company.

The Canadian railroads are battling for control of one of the few major North American railroad assets available for sale. Consolidation among railroads is largely prohibited by the U.S. Surface Transportation Board, but Kansas City Southern is the exception due to its smaller size.

Both railroads are hoping to combine their Canadian and U.S. footprints with Kansas City Southern's Mexican operations to create a North American powerhouse.

Canadian Pacific had previously criticized Canadian National's offer as potentially stretching the suitor too thin. But it appears Canadian Pacific will now have to find a way to sweeten its proposal if it hopes to remain in the running.