Please ensure Javascript is enabled for purposes of website accessibility
Log In Help Join The Motley Fool
Free Article Join Over 1 Million Premium Members And Get More In-Depth Stock Guidance and Research
By Dave Kovaleski - May 16, 2021 at 12:05PM

The stock market had some rough days this past week or so, due to an unexpectedly low jobs number and an unexpectedly higher inflation report. A little volatility is nothing to worry about, but some experts suggest a larger, more sustained correction could be looming, given the historically high valuations and other patterns following a major market drop like we had last year.

But the crash of 2020, when the market lost 33% of its value in about a month, reinforced some valuable investing lessons. Here are three good reasons not to worry about another stock market crash. 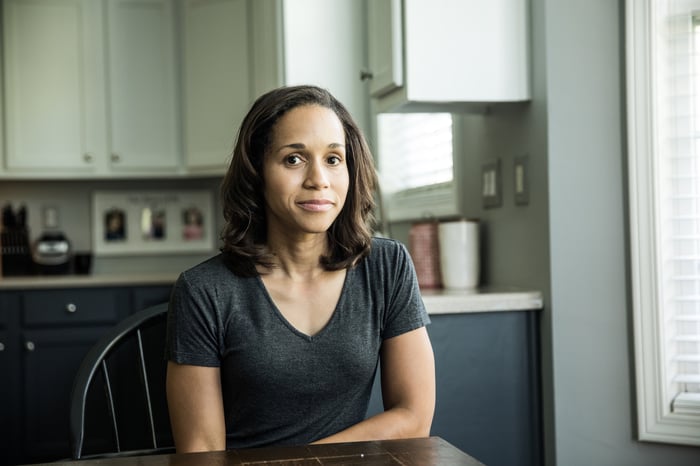 1. Patience will be rewarded

2. There are great buying opportunities

There's a famous saying by Warren Buffett that is oft repeated, and for good reason: Be fearful when others are greedy, and greedy when others are fearful. That's another way of saying: Look for opportunities to buy good companies when others are dumping stocks because that's when you will find the best deals. Take last March, for example -- Walt Disney stock plummeted nearly 40% from Feb. 19 to March 23, when it hit a low of $85 per share.

Smart investors jumped on Disney stock when it was trading that low, because they knew the media and entertainment giant would bounce back in a big way. By November, it had gotten back to $140 per share, returning to where it was pre-crash. Disney stock is currently trading at around $171, which is double its bottom in March 2020.

Now, not all companies have come back as strong as Disney, so it is important to do your research. But when you see established market leaders like Disney drop, you should definitely view it as an opportunity, not a problem.

3. You're invested for the long term

When bear markets growl, it can be scary. But just like you would if you confronted a real bear in the wild, you walk away slowly and don't do anything rash. There is no point in reacting to a blip or a bear-size growl, because you should be investing for the long term.

Over the years, there have been numerous bear markets, categorized as market drops of 20% or more, and many more market corrections, a drop of 10% or more. Yet the S&P 500, through all the dips and turns, has had an average annual return of 8% over the past 30 years. Over the last 10 years, the benchmark has returned about 11.8% on an annualized basis through May 13. Some stocks, like Disney, which has had an annualized return of about 17% over the past 10 years, have done a lot better than the benchmark.

Market corrections can be hard on the nerves, but if you remember these three points, they are a lot less worrisome.