Please ensure Javascript is enabled for purposes of website accessibility
Log In Help Join The Motley Fool
Free Article Join Over 1 Million Premium Members And Get More In-Depth Stock Guidance and Research
By Dan Caplinger - May 26, 2021 at 12:12PM

GameStop and AMC are back in the news.

The stock market got off to a solid start on Wednesday, with most major market benchmarks moving higher. Despite some of the price increases that the economy has seen in recent months, investors appear to be getting more comfortable with the idea that inflationary pressures are more of a temporary phenomenon. As of 10:45 a.m. EDT, the Dow Jones Industrial Average (^DJI 1.27%) was up 46 points to 34,358. The S&P 500 (^GSPC 1.73%) had picked up 6 points to 4,195, and the Nasdaq Composite (^IXIC 2.09%) had risen 61 points to 13,718.

Yet when you look at some of the best performers in the market on Wednesday morning, you might notice a couple of crowd favorites. Both GameStop (GME 3.27%) and AMC Entertainment Holdings (AMC -4.01%) are moving sharply higher, and these popular meme stocks remain in the collective consciousness of ordinary investors as their businesses try to take advantage of their high stock prices while overcoming the challenges they face. 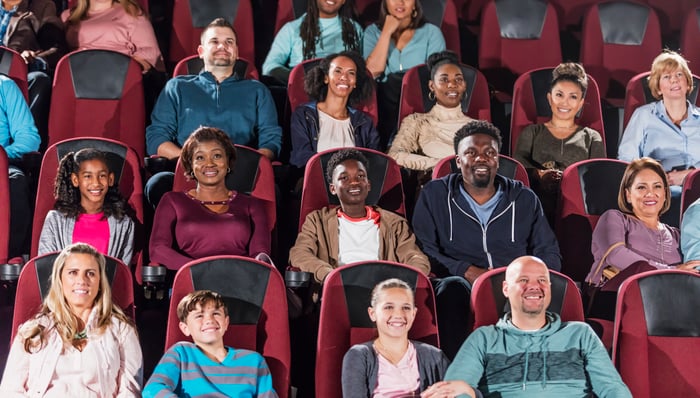