Besides, there's a new supercar on the horizon.

Elon Musk says the Tesla (TSLA -2.62%) Plaid is already so good there's not much he could do to improve it. In a tweet on Sunday, he said he's cancelled the top-of-the-line Plaid+ upgrade to the Model S. 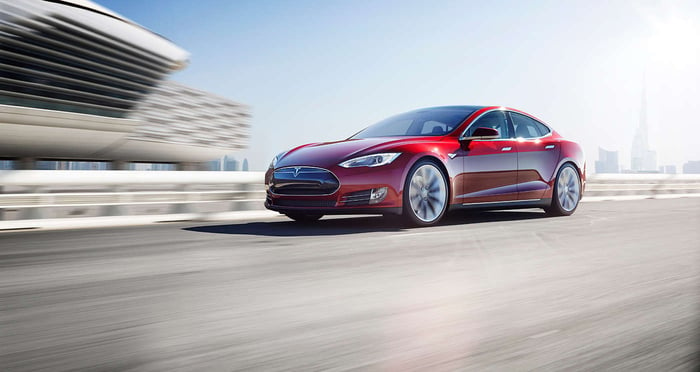 Tesla, like other automakers, has been impacted by supply-chain disruptions caused by the global COVID-19 pandemic. Most recently, manufacturers have temporarily shut down production lines as semiconductor shortages weighed on their ability to meet demand.

Yet Tesla also faced the prospect of the Plaid+ going up against the company's Roadster supercar that's due in 2023. A related factor behind the cancellation was whether buyers would pay for two souped-up EVs. Musk solved that problem with two tweets on Sunday:

Plaid+ is canceled. No need, as Plaid is just so good.

0 to 60mph in under 2 secs. Quickest production car ever made of any kind. Has to be felt to be believed.

The change in the lineup follows a report Tesla sales plunged 45% in May to just 9,800 vehicles. The EV maker's stock was down 1% in midday trading.