Shares of South Korean e-commerce company Coupang (NYSE:CPNG) were up this week after The Korea Times reported that the company may be able to refinance its outstanding debt with Goldman Sachs (NYSE:GS). As of 3:44 p.m. EDT on Friday, the stock was up 8.4% for the week. 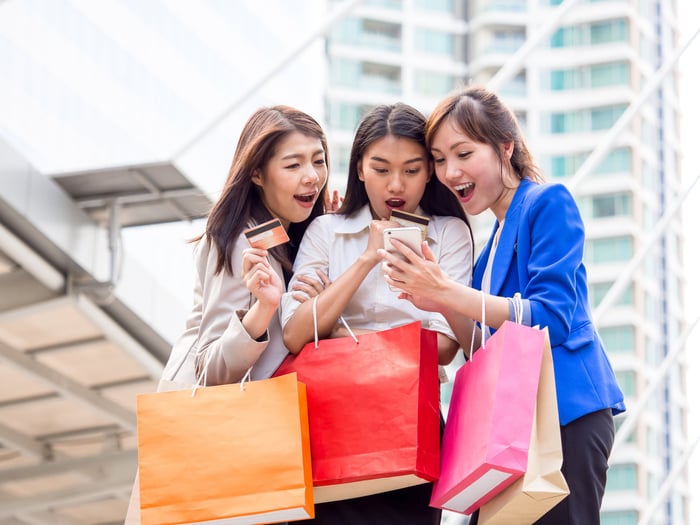 Recently, a fire burned down a warehouse owned by Coupang. At first, this seemed like bad news for the company, and the stock took a hit because of it. However, Coupang was using inventory at its warehouse as collateral on the debt it had sold to Goldman Sachs. With the warehouse burned down, The Korea Times is reporting that Goldman Sachs will likely ask for early repayment on this debt, which will allow Coupang to obtain new loans at a lower interest rate. The original loan had a 5.5% interest rate, and industry insiders think that Coupang can get new financing with annual interest rates close to 2%. This is beneficial to Coupang because it lowers its cost of capital, allowing the company to expand without incurring huge interest expenses.

The news of the warehouse fire likely spooked some Coupang investors, but it looks like the company lucked out and may come out of the other side in a stronger position to fund its expansion. Locking in lower interest rates can give Coupang an advantage vs. smaller start-ups that likely don't have the track record to get such low financing from banks.

Coupang is going to need to invest billions of dollars as it tries to expand its business to Singapore and Japan over the next few years. Lower financing costs can help the company do that much more efficiently.