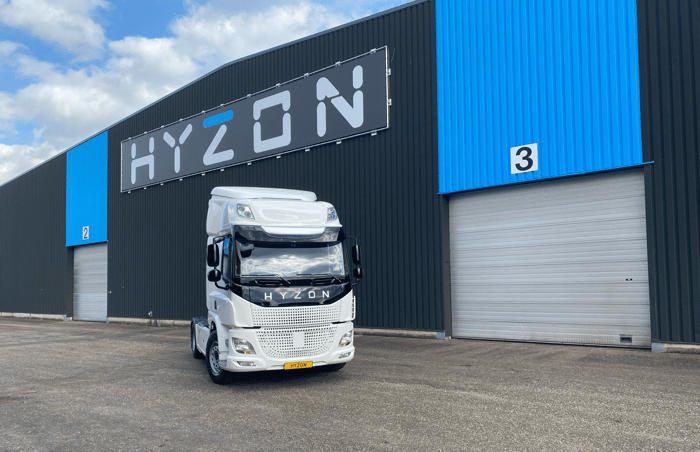 Plug Power's business in transportation to date has been focused on material handling equipment such as forklift trucks. The JV with Renault seeks to broaden its role in growing a hydrogen economy.

Investors in Plug Power may find that there's more competition now than when the company announced the Renault JV. It may impact at least one of its planned growth paths as the company aims to achieve profitability.