Investing in dividend stocks is a strategy for investors to earn income while holding onto stocks that will hopefully appreciate in value. This is typically high on retirement investors' lists but becomes increasingly important for any investor during market volatility. It provides stability for investors when prices are high and a correction might be inevitable.

That would describe current market conditions, where the market is at record highs despite an economy that's still recovering. Stocks are trading at high valuations, and dividend yields have fallen as prices rise. According to The Wall Street Journal, the average S&P 500 dividend yield was 1.97% last year, when stocks were still rebounding, and it has since fallen to 1.35%.

That doesn't mean every stock is sporting a lower yield. Coca-Cola (NYSE:KO), Kimberly Clark (NYSE:KMB), and Realty Income (NYSE:O) are all excellent stock picks for dividends in July. 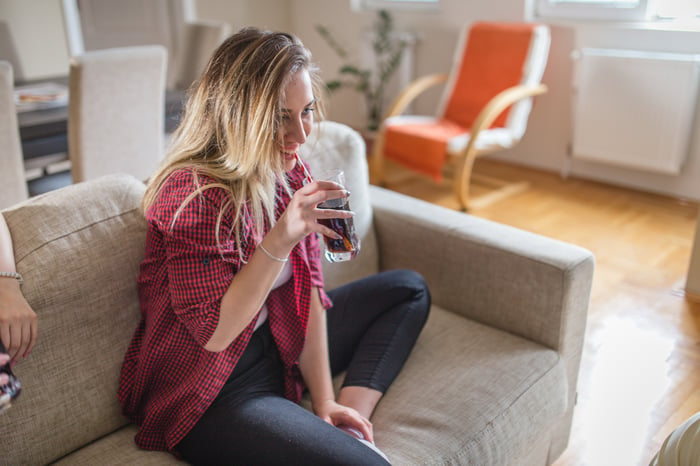 Fully committed to the dividend

Coke struggled during the pandemic as half of its revenue usually comes from its on-the-go segment, which includes restaurants, movie theaters, and the like. But CEO James Quincy said several times that the company was committed to the dividend despite the decline.

In general, Coca-Cola is a cash machine, taking in well over what it needs to operate and paying out much of it in dividends. Its typical payout ratio is close to 100%, but it's been higher than that as earnings decreased while the company struggled. Both of those numbers should reverse as Coca-Cola continues to recover, leaving it with more funds to invest in future growth.

The company made some major changes over the past year, such as paring down its "master brand" list from more than 400 to 200. The brands it eliminated consisted of small, mostly local labels that accounted for less than 2% of volume and 1% of revenue. This enables it to devote more resources to Coca-Cola's larger-volume brands, which carry it through as the economy adjusts. 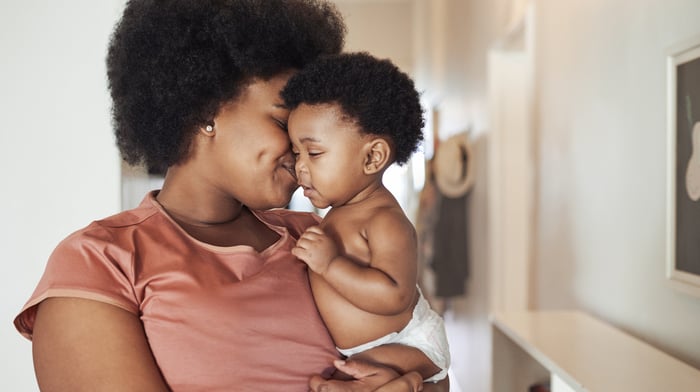 Household-essentials giant Kimberly Clark's brands don't carry its name, but you likely have its products in your home under labels such as Kleenex, Huggies, and Scott. The company says that a quarter of the world population uses one of its products every day. As you might imagine, Kimberly Clark posts high sales figures, almost $20 billion in 2020.

As you also might imagine, growth is typically less spectacular than that of a growth company, since the company already has a high market share. While in a typical quarter the company might post low-single-digit growth, it was much higher during the pandemic when people were stocking up on household essentials.

That means it may be challenging to post any comps growth this year, and sales already decreased 5% in the first quarter. The buying craze ended, and the company experienced supply chain issues. But even though the company had an outlier year, investors shouldn't worry, as sales were still above pre-pandemic levels.

Just like Coca-Cola, Kimberly-Clark is restructuring and eliminating smaller brands that eat resources. It started cutting costs and becoming more efficient well before the pandemic began.

Kimberly-Clark paid shareholders $4.28 in dividends in 2020 and already raised the dividend 7% in 2021 to a quarterly payment of $1.14, which yields 3.39% at the current price. While not yet in the elite Dividend King club, the company is a Dividend Aristocrat, which means it's raised its dividend for at least 25 years. This year is the 49th year of annual raises, so it's set to join the ranks of the Kings next year. 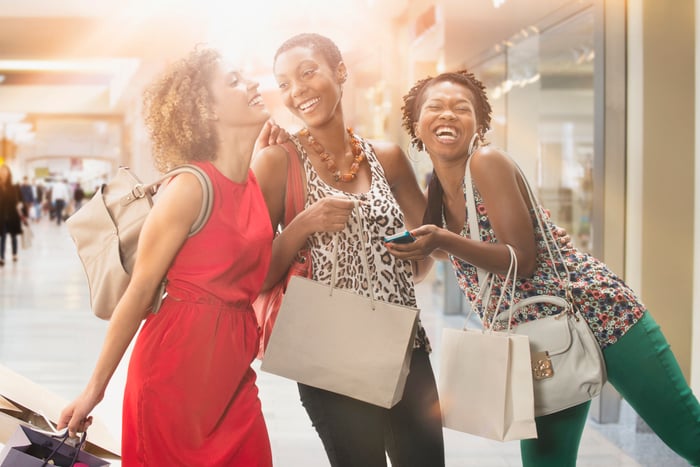 A monthly payout and a recession-proof model

The company operates as a REIT (real estate investment trust), which means it distributes most of its earnings as dividends. REITs hold a portfolio of real estate that they rent out and make money from paying tenants.

REITs are usually focused on a specific industry, and Realty Income's clients are retail essentials companies such as Walgreen's (its largest tenant), FedEx, and Walmart. That helped it breeze through the pandemic while many other REITs were saddled with debt from retail stores that couldn't pay rent. It's a recession-proof model that works well in all economic environments.

Realty Income owns properties all over the world and is on track to become one of the five biggest global REITs. It recently acquired VEREIT, which added 3,800 properties to its portfolio for a total of 10,300.

Shareholders can expect years of dividends and increases as Realty Income grows.