Shares of Sohu.com (NASDAQ:SOHU) are jumping so far this week, although it is unclear what, if anything, is causing the stock to move. The Chinese small-cap owns a network of web properties, including Sohu.com. Sogu.com, and tv.sohu.com. As of 2:05 p.m. EDT on Thursday, the stock was up 35.1% on the week. 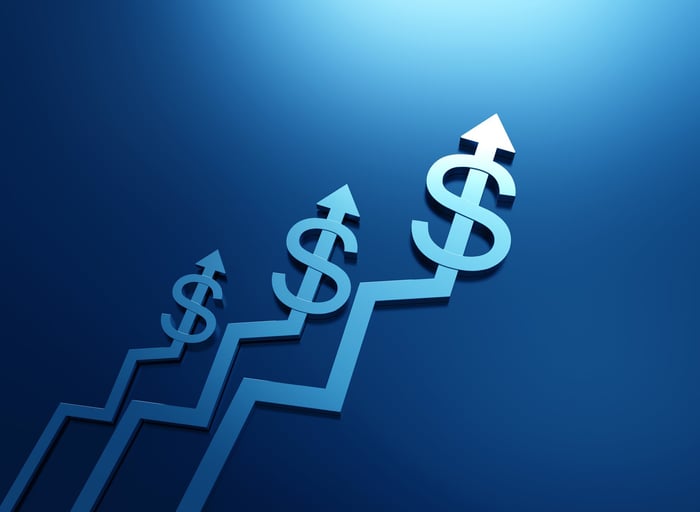 With no news or releases from Sohu this week, it is unclear why the stock is up so much. (Since it is a Chinese stock, there is always the possibility news was released but didn't make it to the Western media.) But on Thursday, Sohu's trading volume indicated an increase in demand for the stock right now.

Back in May, Sohu released its first-quarter results. For the first three months of 2021, the company generated $222 million in revenue and $50.7 million in operating income. Both numbers were up significantly from the prior-year period, which is good news for any investors in Sohu.

However, investors should understand that investing in Chinese stocks comes with increased risk for foreign investors. The government has recently cracked down on many publicly traded companies, and it can be hard for anyone not living in the country to truly understand how a company fits into the overall picture. Sohu.com is no exception.