Social Security recipients could see benefits surge next year because of inflation. In June, the Consumer Price Index for Urban Wage Earners and Clerical Workers, or CPI-W, increased 6.1% versus one year ago, suggesting that retired workers could see the biggest cost-of-living increase to monthly benefits in decades.

We won't know exactly how much Social Security will increase next year until October, but based on June's inflation data, the cost of living adjustment (COLA) in 2022 could top 6% for the first time since 1982. 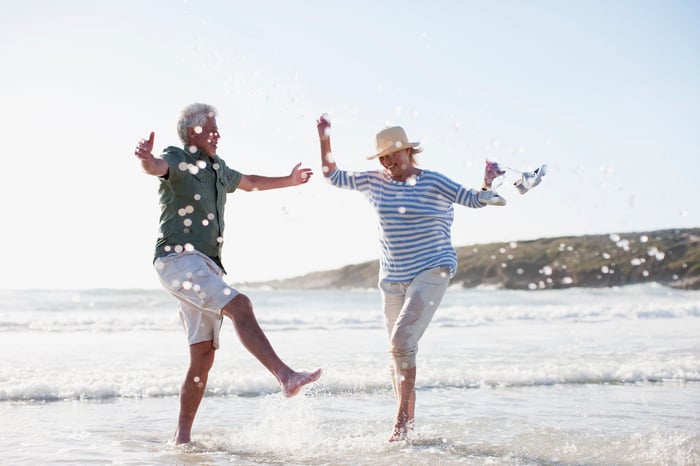 It's not all good news, though

It's certainly welcome news to learn Social Security benefit checks could be getting bigger, but tying seniors' COLA increase to CPI-W, rather than a measure that more accurately reflects retirement spending, has left retirees in a bind.

According to The Senior Citizens League, increases in CPI-W have lagged inflation in goods and services purchased by retirees, such as healthcare. As a result, the non-profit estimates seniors' buying power has slipped by 30% since 2000, despite Social Security's annual COLA increases.

One way to close the gap between real retirement costs and COLA would be to shift the inflation measure used in Social Security's calculation from CPI-W to CPI-E, an inflation gauge based on spending by individuals age 62 or older. Earlier this month, California Congressman John Garamendi introduced a bill to the House of Representatives to do that, but only time will tell if Congress supports the change.