Shares of Sea Limited (NYSE:SE) surged by 38% in the first half of 2021, according to data provided by S&P Global Market Intelligence.

The e-commerce company has seen its stock hitting new all-time highs as it continues to expand in both Asia and Latin America. 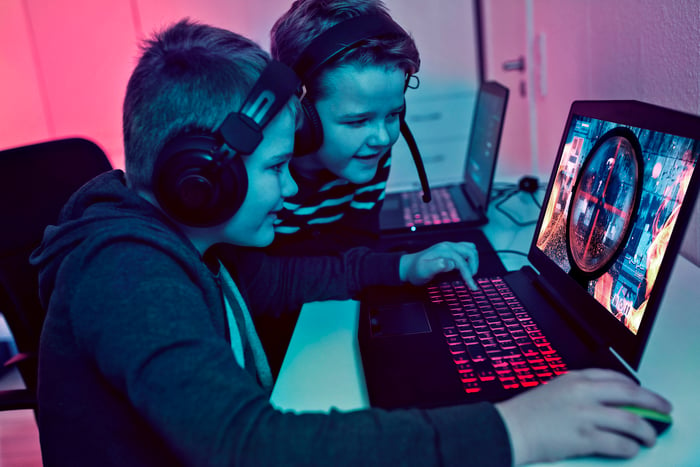 Sea Limited reported stellar revenue growth last year, with its e-commerce and gaming divisions boosted by the pandemic, as more people shopped online and turned to online games to relieve boredom. Revenue doubled year over year in 2020 to $4.4 billion, and the company's growth momentum looks set to continue into 2021 as it reported an even stronger fiscal first quarter. Revenue surged by 146.7% year over year to $1.8 billion, while gross profit tripled year over year to $654.4 million.

Shopee recently launched a new customer management tool known as Shopee Mall Brand Memberships, allowing the e-commerce site to deepen its engagement with customers and drive more repeat purchases. This loyalty program has been rolled out across seven Asian markets including Singapore, Malaysia, Thailand, and Indonesia, and it can tap on data mining to obtain insights into customers' profiles, shopping habits, and preferences.