Wall Street had nice things to say about this lithium stock, and investors were listening.

Extending the rise they've experienced through the first half of the year, shares of Albemarle (ALB -2.73%) climbed 22% in July, according to data provided by S&P Global Market Intelligence.

Interest in electric vehicles continued to accelerate last month, motivating investors to focus on lithium stocks like Albemarle. And favorable attention from Wall Street was another catalyst contributing to the stock's rise. 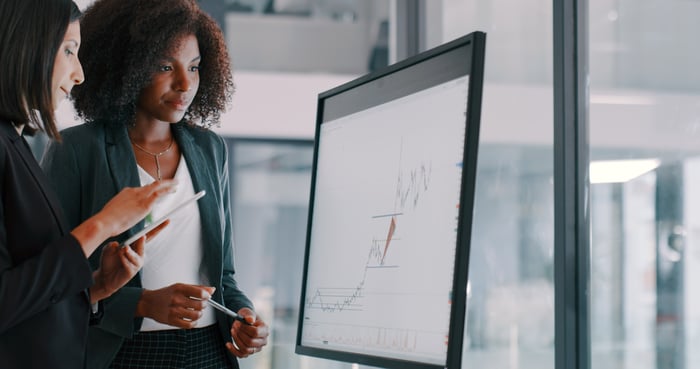 Enthusiasm among carmakers and customers for EVs is ramping up, and political tailwinds -- such as the infrastructure bill that earmarks $7.5 billion to develop an EV-charging infrastructure -- are doing the same. The issue, however, is that the increasing production of these vehicles is heavily dependent on lithium for their batteries, leading investors interested in electric vehicles to pick up shares of lithium mining companies such as Albemarle.

Several days later, Albemarle found itself subject to greater attention from the bulls when Loop Capital raised its price target on the stock to $208 from $199 while maintaining a buy rating, according to Thefly.com. On the day when the new price target was made public, it represented upside of about 11% to the stock.

As momentum builds for EVs, it's unsurprising that investors are looking to lithium producers like Albemarle. With regards to the bullish takes on the stock from Wall Street, however, it's important to remember that they often have shorter time horizons in mind than the long-term ones we prefer; therefore, investors should take their ratings with a grain of salt. Instead, it would be wiser to focus on the company's second-quarter 2021 earnings when they're reported for a better sense of how the company is faring and whether picking up shares of the stock is reasonable.

Is Top Lithium Stock Albemarle a Buy After Reiterating Its Highly Profitable Outlook?

Albemarle vs. Livent: Whose Lithium Business Results Were Best in Q3?