The Canadian cannabis company bounced back a day after slumping.

The cannabis stock was the fourth-most-traded stock on the Robinhood Top 100 list on Thursday. 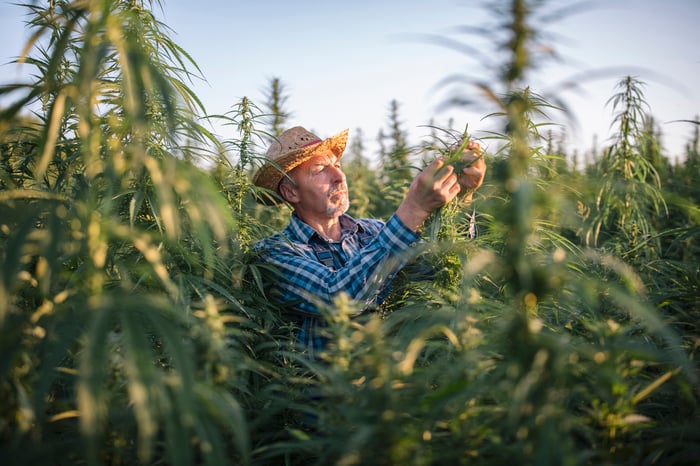 Sundial, a favorite meme stock, has been notoriously volatile. Shares of the Canadian cannabis company have been as high as $3.96 and as low as $0.1318 over the past 52 weeks. There was no major news behind today's jump, as it was more a reaction to the stock's slump the day before. The company has yet to turn a profit, but it did surprise by managing positive adjusted earnings before interest, taxes, depreciation, and amortization (EBITDA) in the first quarter.

Another reason the company has generated some enthusiasm lately is it completed its purchase of Spiritleaf last month. The deal makes Sundial the largest single-brand recreational-cannabis retailer in Canada, with more than 100 stores across six provinces. 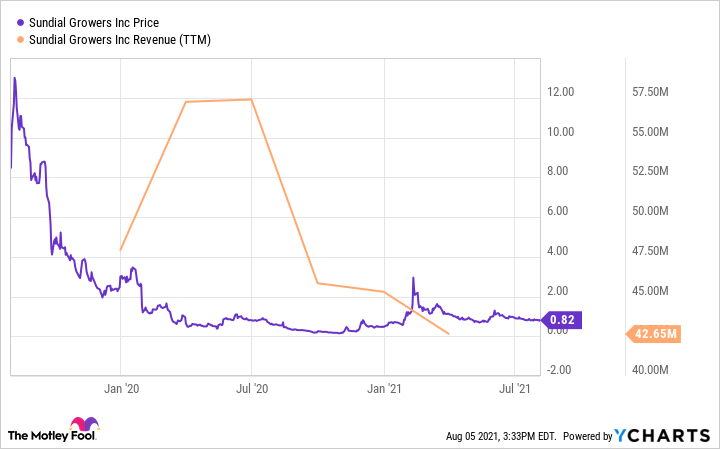 The company is due to announce its second-quarter earnings on Aug. 12, which should give investors a better picture of where the business is heading. It does have $969.5 million in cash with no outstanding debt, as of the first quarter.

The biggest concern for analysts, however, is the company isn't exactly headed in the right direction. In the first quarter, it reported $11.7 million in gross cannabis revenue, down 30% sequentially, and a net loss of $134.4 million, down 110% sequentially and 254% year over year.

In the past, after the stock has soared, the company has been quick to cash in by issuing shares, diluting the stock's value. If its rally lasts for more than a day, don't be surprised to see that happen again.