News of its global expansion is delighting investors.

Management reported strong second-quarter earnings after the market closed yesterday, and shares of DLocal Limited (DLO 3.31%), an online-payments services provider that focuses on emerging markets, are soaring today. The Q2 2021 earnings report isn't the only catalyst for the stock's movement today, though; the rise is also a reflection of some positive attention from Wall Street. 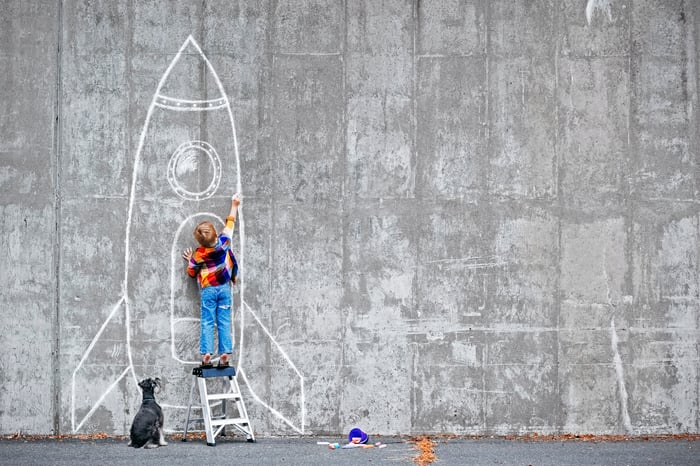 DLocal smashed analysts' Q2 2021 revenue estimates of $40.5 million and reported $59 million on the top line. The company surpassed analysts' earnings-per-share expectations of $0.05 as well, though not as dramatically, posting diluted EPS of $0.057. Investors today, however, are likely impressed with much more than just the sales and earnings figures.

The company expanded its global reach last quarter and added three countries to its network: Vietnam, Malaysia, and Guatemala. As a result, DLocal now provides its online payment services to customers in 30 countries. Additionally, DLocal added more than 10 new merchants in the previous quarter.

Further illustrating the company's growth, DLocal reported that its total payment volume reached $1.5 billion in the previously completed quarter, representing a year-over-year increase of 319% and a 57% increase over the first quarter of 2021. According to management, the company's growth is largely attributable to the ride-hailing and travel industries rebounding from the falloffs they experienced in Q2 2020 due to the pandemic.

Providing additional motivation for investors to pick up shares today, HSBC hiked its price target to $55 from $52, according to TheFly.com. The bullish take on the stock is especially noteworthy considering that New Street and Citigroup had each initiated coverage on the stock since its IPO with a $50 price target and ratings of neutral.

For investors who bought shares of DLocal shortly after its IPO earlier this summer, its expansion into three new countries should come as a welcome sign; whether the company succeeds in expanding further in subsequent quarters will be something investors should monitor closely. Likewise, bringing new merchants onto its platform is another positive indication that the company's growth plan is intact.