An existing relationship is formalized to improve healthcare services in Florida and Puerto Rico.

GuideWell is already the parent company of Triple-S Management, as well as Blue Cross Blue Shield of Florida. The non-profit holding company serves more than 45 million people in 45 states. GuideWell CEO Pat Geraghty said he believes there will be significant value creation as the organization's core operations are expanded. As a result of the deal, Triple-S officially becomes a subsidiary of the firm. 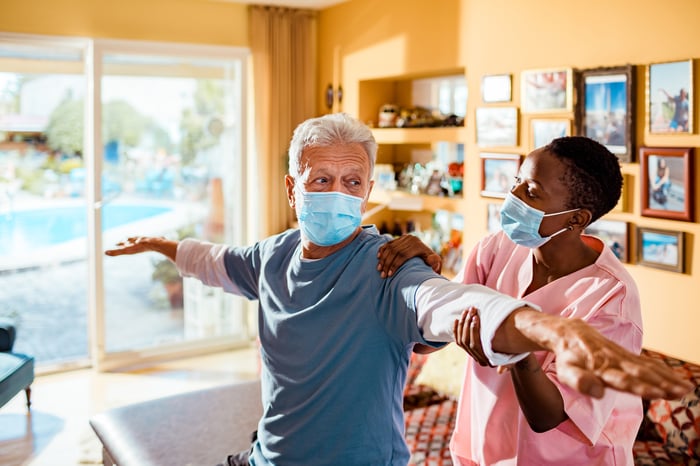 The combination is intended to bring local expertise to improve outcomes, affordability, and equity to the citizens of Florida and Puerto Rico. GuideWell management is also pointing to a stronger competitive position and accretive earnings.

The transaction, which is worth about $900 million, is expected to close in the first half of 2022. It will be subject to normal state and federal regulatory approval. With so much consolidation in the healthcare space over the past few years, it's unlikely to run into any problems.